Is Your Organization Trapped in a Psychic Prison?

Years ago, in college, I was introduced to an organizational metaphor developed by Dr. Gareth Morgan suggesting that organizations can act as and become psychic prisons.

Break your organization free of your psychic prison.

How many traits of a Psychic Prison does your organization have?

If you have not heard the term "psychic prison" before, your first reaction is probably a negative one that invokes images of worker drones toiling away mindlessly in a dimly lit factory for as far as the eye can see. I guess I cannot blame you as that was the first thing I thought of when I was exposed to the idea.

Rather than being fodder for a proletariat labor revolution, the purpose of the psychic prison metaphor is to illustrate how an organization can become trapped in a favored way of thinking to keep peace, which restricts creativity, prohibits change, and limits its ability to progress into the future. 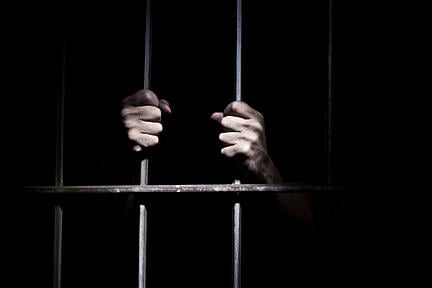 Organizations which have become trapped in a psychic prison, often share a common set of the following traits:

Bad grammar aside, I think you get my point.  The truth is that both ideas were probably flawed, but nobody had the internal fortitude to say so.

Have you ever worked for an organization trapped in a psychic prison?  How did it manifest itself?