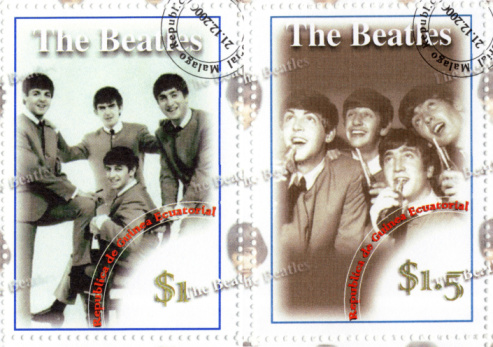 One of the most challenging aspects of being in a leadership role is building a team that works like a "well-oiled machine."  Often times managers spend much of their time working with a "toxic" employee who does not fit in with the rest of the team and the culture of the company.  When managers spend more time working with trouble employees, they have less time to work on other valuable tasks.  The same is also true when one superstar carries most of the work.  They might do a pretty good job solely, but they will never be able to achieve what one cohesive team is capable of. 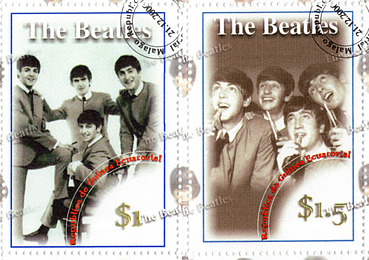 Steve Jobs made the point quite well when he said,

"My model for business is The Beatles. They were four guys who kept each other's kind of negative tendencies in check. They balanced each other and the total was greater than the sum of the parts. That's how I see business: great things in business are never done by one person, they're done by a team of people."

The Beatles - Can you really use them as a model for building a great team?  Yes, I think of my team in this way.  While each of us here at the Rainmaker bring something valuable to the table, we each also bring with us our "bad side."  We can count on our team members to praise when we do something that is really valued.  On the other hand, when our "bad side" comes out we are quick to call each other out on it.  No, we are not offended.  We understand that this is an important part of doing "great things."

Just as the Beatles worked together to keep eachother in check and create a musical legacy, you can also do this by "getting the right people on the bus."

Here is what you can do to be more like the Beatles:

While you may not have a Ringo Starr, John Lennon, Paul McCartney, or George Harrison on your team; you should have people that fit the company's culture standards and are "rockstars" in your eyes. Remember, that your team together should be "greater than the sum of all parts."  Accomplish this and you will do great things.