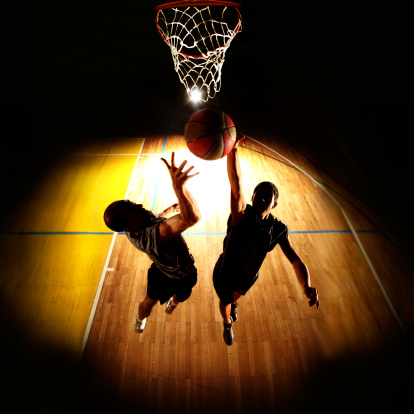 If your culture were shared on the front page of your local newspaper or national news, would you be proud?

Unfortunately, the staff and faculty at Rutgers University are not too proud at the moment following the firing of men's basketball coach Mike Rice after video was exposed showing him shoving, kicking, and throwing basketballs at players.

This incident really got me thinking about how highly ineffective this type of aggressive leadership is.  Considering his losing record at Rutgers, I would say this type of coaching is the worst possible approach.

Rice has not always used this type of leadership.  When past players and colleagues were interviewed, some defended him by pointing out positive qualities.  So what is it that compelled Rice to behave the way he did?

Rice was hired at Rutgers to revive the program and make a Division I presence for the team.  In Division I basketball, a coach’s performance is measured by one thing - his wins.  For Rice, a winning program is all that mattered, and he became so wrapped up in trying to win Division I basketball that he lost control of himself.

In my experience as a management consultant, I have observed some of the most self-obsessed human beings - those who live in a world of their own grandeur.  They become so consumed by their own agenda that they forget that other human beings may be affected and do not see that they can or need to improve.  Ultimately, they do not win, as can be seen by the sequence of events that have occurred with Rice.

Furthermore, those who allow this to happen, even subordinates, do not win.  The team members that took "the beating" from Rice probably did so because they wanted to win, play the game, and, likely, did see Rice as a good person and coach.  For the administration that allowed this to happen, they will or have lost their jobs.  They are not winning, but they attempted to do so by keeping Rice onboard because, although he was out-of-line, they believed he would improve their program.

For Rice, the incident is a chance to grow, to learn from his mistake, and become a better person.  For most who get wrapped up in winning, their careers will also have a catastrophic ending before they realize how self-destructive they are being.  Take this opportunity to identify behaviors that you can or need to improve before it is too late.

You may also want to check out Worst Possible Approach to Coaching Employees.

Are you TOO focused on winning? The Rainmaker Group can help you gain awareness of your strengths and weaknesses by taking a sample TriMetrix® HD assessment.