Get Rid of Your Backup Plan

Hernán Cortés began his impossible conquest by burning the boats. 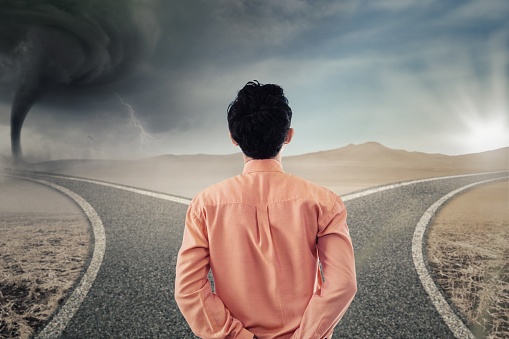 For more than 600 years conquerors had unsuccessfuly attempted to colonize the Yucatan Peninsula.

What seemingly made the difference was mindset.

In 1519 Cortés took away the only backup plan he and some 600 Spaniards and 16 or so horses had. He ordered the boats to be burned.

Get rid of your backup plan.

I have looked under the "hood" of many sales teams over the past 20 plus years. It doesn't take long to realize there are a particular set of conditions that are significant predictors of success or failure.

One such predictor is how committed a sales team seems to be regarding achievement of their objectives.

But don't take my word for it.

Alison Beard (HBR - Psychology) recently shared a study by Jihae Shin of Wisconsin School of Business and coauthor, Katherine Milkman of Wharton. The summary of their study, The Downside of Making a Backup Plan - and What To Do About It, is a solid read worth the few minutes.

The authors found evidence of a serious downside to having a backup plan (Wharton).

"Merely thinking through a backup plan may actually cause people to exert less effort toward their primary goal, and consequently be less likely to achieve that goal they were striving for."

Where are backup plans sabotaging your sales performance?

Excuses and backup plans are poison to sales performance. 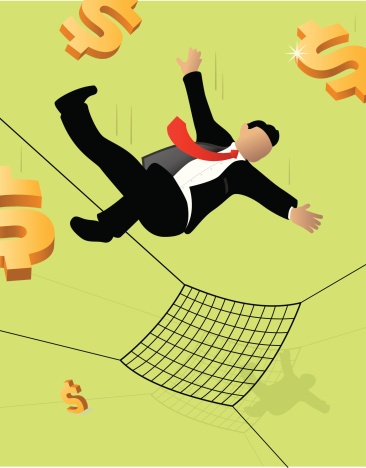 A powerful question I love to ask is, "What happens when your sales team or a particular salesperson fails to meet or exceed their quota?"

CEO: If your sales team consistently misses their goal and no one loses their job or is at least put on a performance improvement plan and / or no systems are improved upon, you have a backup plan.

VP of Sales: If a sales region or salesperson misses their goal and no one loses their job and / or no systems are improved upon, you have a backup plan.

If your salespeople have high base compensation and are missing their numbers and no change occurs with their compensation, you have a backup plan.

If special exceptions are made for some salespeople who are not performing despite honest coaching and training, you have a backup plan.

The edge that separates winners from losers is a winning mindset that does not accept excuses and backup plans. A backup plan opens the door to mediocrity.

What is the mindset of your company and sales team? Are excuses and backup plans part of your sales culture?

Now is the perfect time for hard self analysis and bold action.