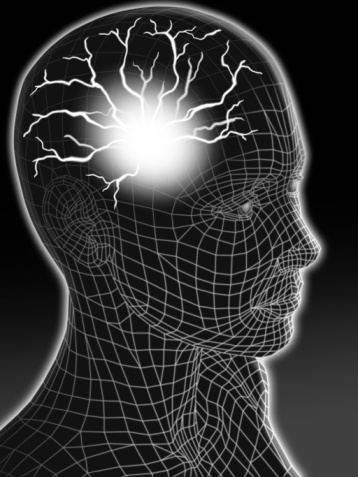 Thirty-five years ago, Hal began his new career as a sales professional selling B2B for a regional company that is now part of a national company.

While his sales performance was almost always slightly below average, Hal was a good "soldier".  He did what he was asked to the best of his ability and weathered the various mergers and acquisitions over the years.

Ten years ago Hal began inquiring about getting a promotion he thought he had earned.  After all, he did everything he was asked to the best of his ability.  It was his turn this time - to be an area sales manager.

Management did not see him as a sales manager and avoided promoting him until five years ago when a new VP of sales promoted Hal.

Today, Hal is close to retirement.  Despite his best efforts, he was a lousy sales manager.  While other regions grew, he did everything he could to stay even with prior year sales.

The real problem is that Hal was not "wired" to be a sales person nor a sales manager.  This was a disaster waiting to happen.

In a recent meeting with Hal, my heart ached.  A once proud man who took a lot of pride in his work was now a broken man.  He did all that was asked of him.

Hal should not have gotten promoted in the first place.  The VP of sales that promoted him retired, and left with his head held high.  While at the same time, his decision to promote Hal left Hal with his head hanging low.

Hal's last year or two of his career (if he makes it) as a sales person will be filled with "what ifs" and eventual anger.  In retirement, Hal will not hold his head high.

Unfortunately, situations like this occur too frequently. The "reward" the prior VP of sales gave to Hal became a curse to the organization, team, and now Hal.

What is even more unfortunate is that all of this could be avoided if management would have used an effective Employee Selection Process that involved a Sales Personality Test to identify whether or not Hal was fit for the sales positions.

By simply using a Sales Personality Test, Hal would not be retiring with a low hanging head and the company and team would have done much better than just breaking even with the previous year's sales.

If you are like the company Hal is working for and the damage is already done, check out How to Improve a Struggling Sales Team by Tim Donnelly.