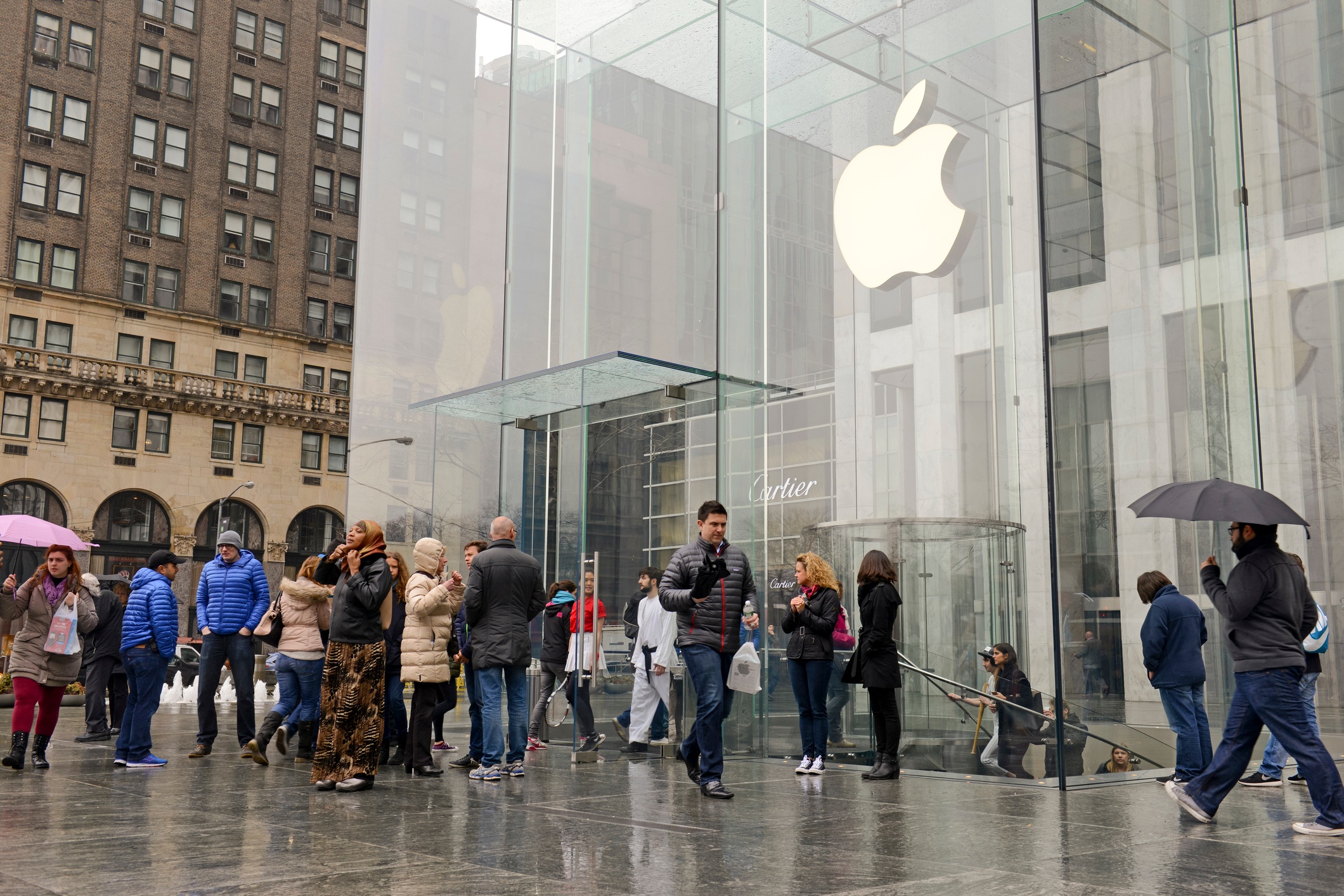 I am an Appleholic. I love, love, LOVE EVERYTHING Apple.

Apple's products and ecosystem are simple, elegant, intuitive and productivity magnifiers. And in case you are unaware, Apple makes products their Customers should want.

Ten years ago we went from recycling tired laptops / PCs every two years to buying and keeping Apple's MacBooks and iMacs.

We still have our first 17 inch MacBook Pro. It's ten years old and still a daily driver.

Remember the MP3 player? Apple was by no means first in that space yet they defined that market with the iPod.

When the iPad came out, it was also game changer. I didn't know I wanted one until Apple created and sold it.

How much market and profit share do you enjoy in your industry / region?

According to Canaccord Genuity, during the fourth quarter of 2017, Apple captured 87 percent of smartphone industry profits despite accounting for just 17.9 percent of total units sold during the period.

During the same period Samsung "captured" just 10 percent of smartphone industry profits while holding 18.2 percent of the market.

Apple is a prime example of how to command industry-grabbing profits.

Apple did this by executing a long-term long-term strategy designed to offer simplicity, value and what the Customer should want.

Are you offering simplicity, value and what your Customer should want?

What mindset(s) do you need to change in order to sell value rather than price and simple instead of complex?

Are you making what your Customers should want?

Begin with your mindset.