My first professional "brush" with employee favoritism and nepotism was through my first job after graduate school.  I was naive.  I had dreamed of becoming a commodity trader for years.  When I received a good job offer, my wife and I packed our bags and optimistically moved west.

My first assignment was in a small trading office of four traders including the manager.  I quickly learned the office politics.  The manager had managed that office for 10 years and was accomplished.  I had heard stories about his strategic shrewdness and creativity.  What I had not heard about was how he played favorites.

After a day or two, I quickly realized the number one trader (under the manager) really was not particularly bright.  He was actually not bright at all.  His performance on a good day was perhaps average.  I was puzzled as to why he was treated so well by the manager and held in such high regard.  Within a couple of weeks, I had it figured out.  The number one trader's family had a vineyard and thousands of acres of land AND he went to the same college as the manager.  The manager and the number one trader also both happened to be huge lovers of wine, partying, and golf.  At the time I was not.  I was not in the club.  I did not want to be a part of the club.  I wanted to do my job and go home.

The "who mattered more than the what".

What happened?  In a word...  Stress.  I wanted to advance my career but was hindered until I created a marketing plan that caught the eye of the regional VP.  Then I was in the club - not my manager's but the regional VP's club.

I had to perform at a level that overcame the favoritism (a form of nepotism) in the office.

The result...  I quickly lost respect for this manager.  I was there in body - but not in spirit.  I did not care about the manager personally and did nothing to help him professionally.  I did everything to help the regional VP look good strategically and was promoted as a result of my performance.

Over the years I have seen a "business cancer" that seriously erodes the competitive position of a company or at worst - literally destroys the potential of companies.  That "business cancer" is, without a doubt, nepotism and favoritism.

Nepotism is the showing of favoritism toward relatives and friends, based upon that relationship, rather than on an objective evaluation of ability, meritocracy, or suitability.

The shocker...  I have seen nepotism work - in a couple of instances.  I actually have a long-term Client who makes nepotism work by holding relatives to a much higher standard then the rest of the team.  This is far from the norm!  The result for this particular organization is higher performance - but this example is an exception.  This Client is a leadership accountability example of excellence that I wish I could transfer to others.  This manager demands performance from everyone!  The relatives on the team all know that they must meet and rise above the standard set for all team members.  I can honestly say that it takes a while for new hires to realize that there are relatives on the team.  In effect...  Nepotism does not exist on this high accountability leader's team.

To be clear...  Every organization has some form of nepotism.  The reality is that nepotism goes far beyond the hiring and favoritism of family members.  There are other forms of nepotism that are just as debilitating (if not more so) as the traditional "relative nepotism".

In all of my years of advising Clients on how to Maximize Performance, I have seen nepotism destroy more value than one can ever possibly imagine.  I have seen managers play favorites without regard to who the real performers are and the negative impact emotionally their politics are destroying.

The key to countering the negative effects of nepotism is accountability.  Unfortunately...  Personal and employee accountability is a rare animal these days.

When one thinks of nepotism, the natural obvious thought process is the hiring of friends and relatives into key positions.  I want to further "expand" the definition of nepotism to include other forms that are less commonly thought of, yet just as dangerous - if not more so.

The hidden or "less obvious" but quite dangerous forms of nepotism (including favoritism) include:

One may think the recipient of preferential treatment would be quite happy.  Actually - not always...  Go into any organization and ask a team member if the boss has a favorite team member who does not perform like a star.  Everyone knows who the favorites are.  Those "favorite" people are "branded" (nepotism branding) as beneficiaries of nepotism. This is particularly the case where high performers identify that performance does not get you to the top but instead, being "in the club".  Nepotism Branding is the effect that results from everyone recognizing the favored team member is in such good stead that is "too good to be true".  The end result is lost credibility for the manager and the nepotism team member alike as others on the team nod knowingly that the nepotism team member has special privileges and really is not "one of us" in terms of performance standards and expectations.

The negative "benefits" of employee favoritism and nepotism are many and potentially include a combination of the following:

Five things you can do to diminsh the potential for favoritism and nepotism in your workplace.

If you want to improve employee morale and improve productivity in your workplace, reduce employee favoritism and nepotism. 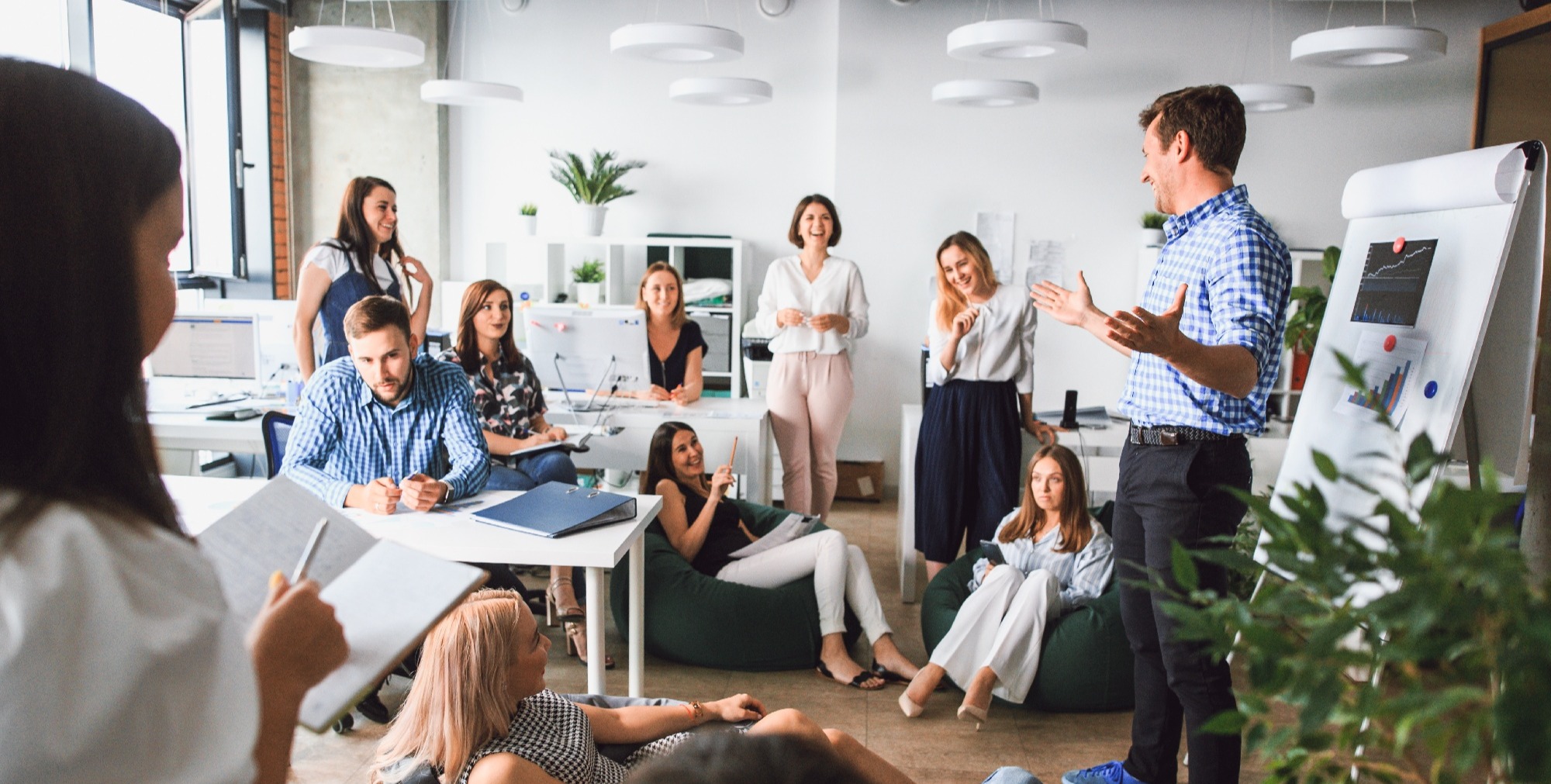 How to Overcome the Five Dysfunctions of a Team 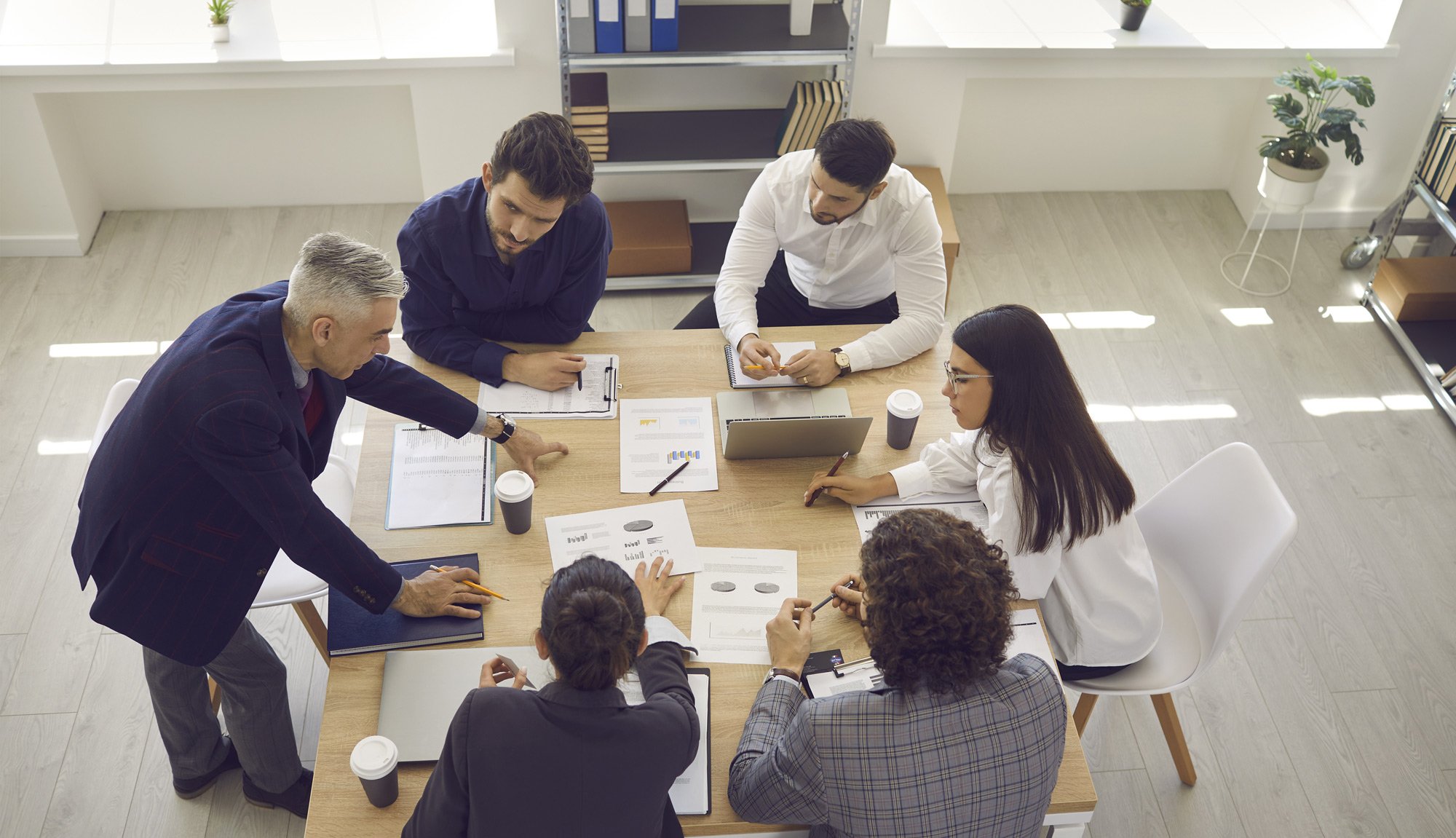 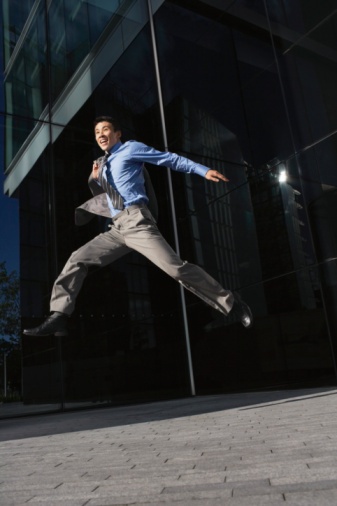 Is Your New Sales Wolf Destined To Leave You?