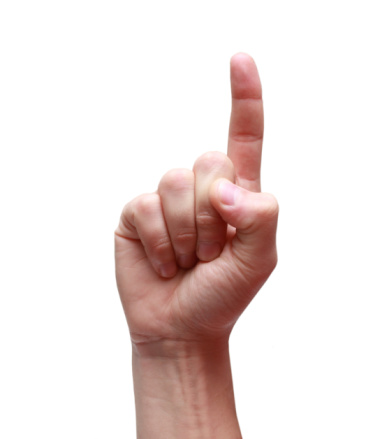 Executive Strategies: Who Is Your Executive Team Loyal To? 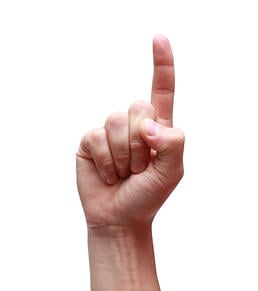 Executive teams are usually made up of managers who also lead particular department teams such as Customer Service, Human Resources, Accounting, Manufacturing, Sales, etc.  Each manager spends the majority their time with the team they lead.  Managers become so close to their team and the team's goals that they sometimes forget that they are part of another team - the executive team.  Patrick Lencioni, in his book The Five Dysfunctions of a Team, describes the executive team as "first teams."

Think of it like this . . . If you had siblings when you were younger, you can probably relate to this example.  You are playing hide-and-seek outside with your younger brother and sister when they accidently knock over mom's flower pot while wrestling around.  You feel bad for them because it was an accident and do not want to tattle because they are your best friends and fear them getting in trouble.  However, loyalty to your parents and their belongings is more important than the bond with your siblings.  Your parents are your "first team."

The "first team" is the team where the loyalty of each management team member is most focused towards.  Your managers must be focused on the team they report to - not the people they lead.

Signs the Executive Team Is Not Committed to the "first team"

The "first team" concept can be a powerful call-to-action and a powerful point of clarity to your team by providing a "due north" in terms of loyalty expectations.  In companies that I have seen the first team concept implemented, the results have been immediate and the clarity provided to the balance of the company has been energizing.