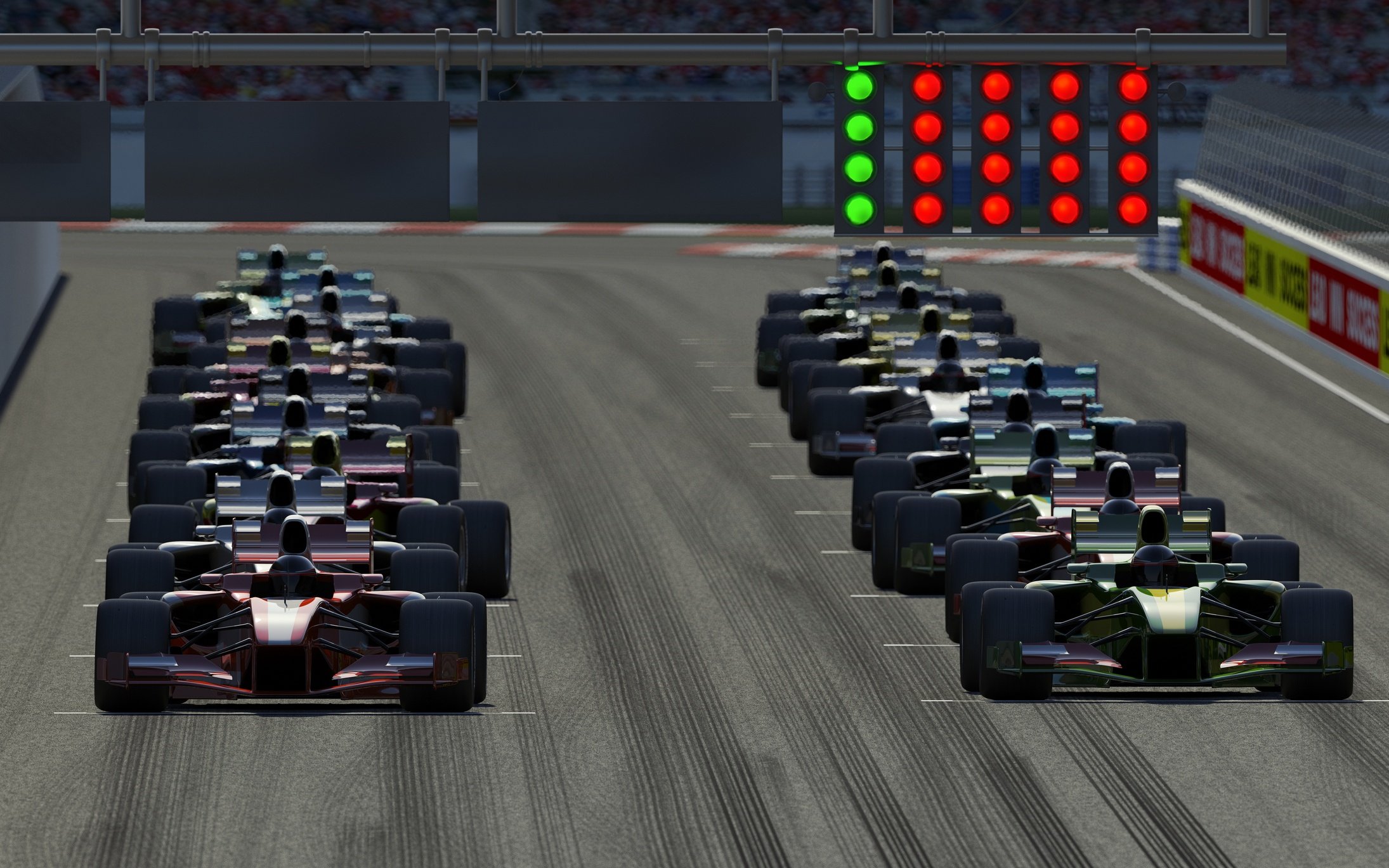 What gets in our way.

It is no wonder we struggle. We get in our own way.

Our mindsets, our mental models, our past experiences, our habits, our perspective, our biases and our own arrogance get in our own way. Each contribute to slowing us down from getting what we really want. 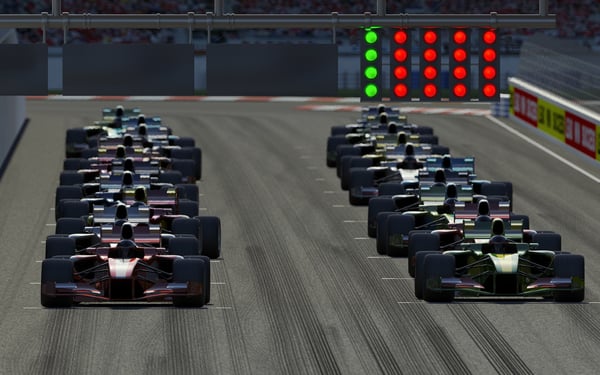 Once a way of doing something is identified that brings the desired results we often shut our minds off from other possibilities - to other ways. In our personal lives and especially in business, moats are often built to protect the way something is done.

Management systemizes ways of doing something into processes and punishes those who dare to think outside-the-box.

Meanwhile, a competitor who neither cares about comfort, nor relationships, nor history nor moats identifies a better way that is more efficient, less costly and creates more value.

History if full of competitors who burned their own boats.

Wherever you are stuck in business (and life), it is by your own hand and your own mindset.

Get out of your own way. Drain your moats. Get used to being uncomfortable. Realize your mindset / your mental models, while they may be working, they are a burning platform. In fact, bring your own gasoline and matches. Burn your own platforms.

The following video clip is from Ron Howard's 2013 masterpiece, Rush.

Background - Rush portrays the Formula One rivalry between Niki Lauda and James Hunt during the 1976 motor-racing season.

I highly-recommend stopping and reviewing each. Consider sharing and discussing the scenes with your team.

You will experience the following three scene transitions:

Rush is worth watching for far more than entertainment value. This movie illustrates the competitive desire to do whatever it takes to win.

If you view the entire movie, you will notice the obvious polar opposite approaches to winning by Lauda and Hunt.

"Are you using magnesium parts?"

Important backstory for this scene - Lauda did what no one else did previously to accelerate his racing career. He borrowed and purchased his way onto the British Racing Motors (BRM) team in 1973.

In this scene, Lauda asked questions to understand the current state of the race car and to understand he mindset of the mechanic he was speaking with.

Lauda quickly realized the mechanic had the car at a standard that did not meet his own.

Lauda pushed the mechanics to push the car. He shared ideas they clearly had not thought.

"Are you using magnesium parts?" Lauda asked the mechanic.

You can see the look on the mechanic's face. It seems he had not previously thought of using magnesium parts.

Clearly collective mindset of the mechanics were in a rut. That is until Lauda brought a fresh perspective.

In the subsequent scene, Lauda suggests Louis Stanley have Clay Regazzoni run his newly-adjusted car and that he would be two seconds faster.

Clearly Stanley does not believe Lauda but asks Regazzoni to run Lauda's car. 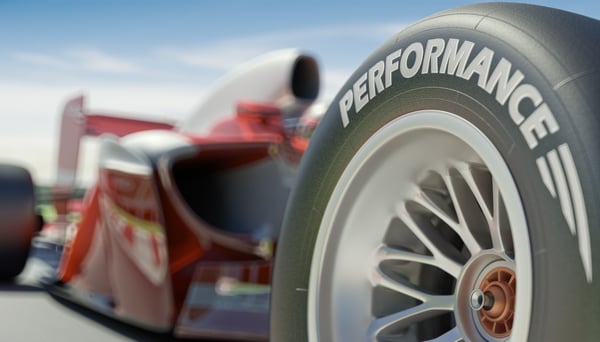 What I appreciate about this scene...

Common sense is not common.

There was a time I naively believed if I demonstrated value that the recommended improvement would be immediately-adopted. Sometimes it takes a competitor taking away business to get a company to adopt new strategies.

How open are you to seeing value resulting from a new way of doing something?

"You are just a rookie."

Stanley wanted to know what Lauda did to the car.

Lauda used the reset to begin renegotiations on his contract. He expected to be compensated for the value he created.

Stanley had his own mental models to overcome. He argued that Lauda had not earned his place on the team following the normal manner others had previously.

Lauda was keenly aware of the value he had created and was willing to hold firm.

More importantly, Lauda was willing to walk away.  Lauda stated,

"So, have a think, work out your priorities and get back to me."

Think about the power of this statement.

"Have a think, work out your priorities and get back to me."

I have been in sales since I was 7. It takes a keen awareness of oneself, the value of the solution one is selling and a willingness to walk away from a sale.

How often do salespeople...

If you are committed to driving your sales performance to where it could and should be, you must proactively fix your and your sales team's mindset problems. 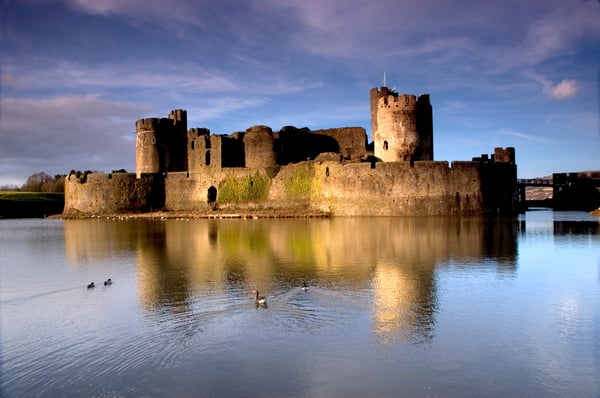 Mindset 1 - There is always a better way.

There is always, always, always a better way. One just has to find it. More importantly, one has to be open to finding it and implementing improvements. Quite often a winning strategy is identified, adopted and then protected like a small child.

If you truly intend to get to the next level, burn your own boats / platform / whatever metaphor that gets you going and seek a better way.

If you do not understand your value, you will never be paid for that value.

If you are unable to demonstrate your value, you will never be paid for the value created.

Mindset 4 - Be open to seeing value.

If the decision-maker is not open to seeing value, you are wasting your time. Always engage your target personas. Avoid the never-gonna-get-its.

Mindset 5 - Be prepared to walk away.

If you are engaging your target persona (they get it), have demonstrated irrefutable value, show your value and be prepared to walk away.

If you have done the work, they will be back.

Which of these mindsets is your sales team strong / weak in?

Bonus video clip - Watch this 2017 interview of Niki Lauda by Graham Bensinger. He shares where he told Enzo Ferrari his car was "shit".