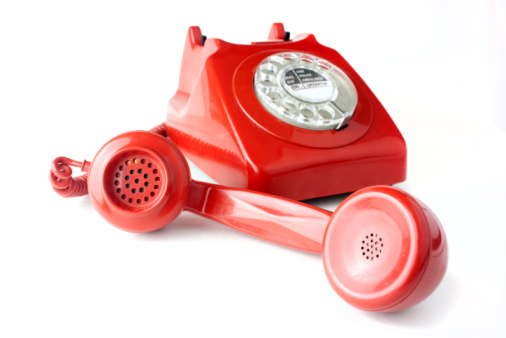 How to Make Change Possible with Your Sales Team

One such transformation that went reasonably well with a few speed bumps was with a Client who was tied to old industry habits, and one of the old habits was to provide virtually life time support by phone for FREE.

Imagine having an old Apple iMac that was ten years old, and you expected free phone support.

You get the idea.

It was time to make a change - to begin charging for phone-based Customer service provided on non-warrantied equipment. The opportunities were significant and the challenges were definitely there. One such challenge was "Ed" (not his real name of course).

Ed was a long-term inside sales team member, and he believed he was indispensible.

As an initial first step, we assessed the existing sales team and Culture. Overall, we were excited. We knew there would be challenges in the transformation. We saw opportunity to develop customized coaching plans that would help each inside sales team member grow their sales.

Many of the inside sales team members welcomed the change from "free to fee" with open arms. They had an opportunity to make more money, and they had long believed the company gave away too much.

As a long-term employee, Ed was naturally seen as a leader. We worked hard to help him believe in the changes needed. Initially, it seemed that Ed was "all in". He seemingly embraced the scripting and cross-sell / up-sell changes we had put in place. We also recommended that compensation be tied to sales. As a result, Ed received a sizable raise as he used the skills and techniques provided to him.

It was all window dressing.

Soon we began hearing stories from his colleagues saying, "Ed is not on the program and in fact, he is saying all the right things while you are here and when you are gone, he is doing almost the complete opposite of what we are supposed to be doing."

The next time I was onsite, I reviewed his sales calls closely and heard what others were saying. Ed not only did not "get it". He was destroying Customer and shareholder value.

I sat down with Ed and attempted to enroll him in the vision yet again. It was not to be. I was looking into the eyes of a man who had given up and it was clear.  He was not going to do what needed to be done to do his job well. He thought management was screwed up and out to get him.

Ed had zero personal accountability. Everything was everyone else's fault.

Of course HR stepped in to save the day. They did not allow Ed to be terminated for almost two months. In the meantime, the damage was incredible. Ed enrolled others into his "vision" of negativity and the overall inside sales team's performance suffered as a result.

As is often the case, the company should have let Ed go much, much sooner than they did.

Change efforts fail because of two reasons. One is there are plenty of "Eds" who do not get it and will buck the change. Two - you as a leader have not fully-committed to making the transformation stick. It is up to you always.

If you are making a sales transformation, it is important to do the following...

The good news is it does not need to be complicated. In fact, the entire process is rather intuitive. The most difficult decision is "Will you do this?" The choice is yours. 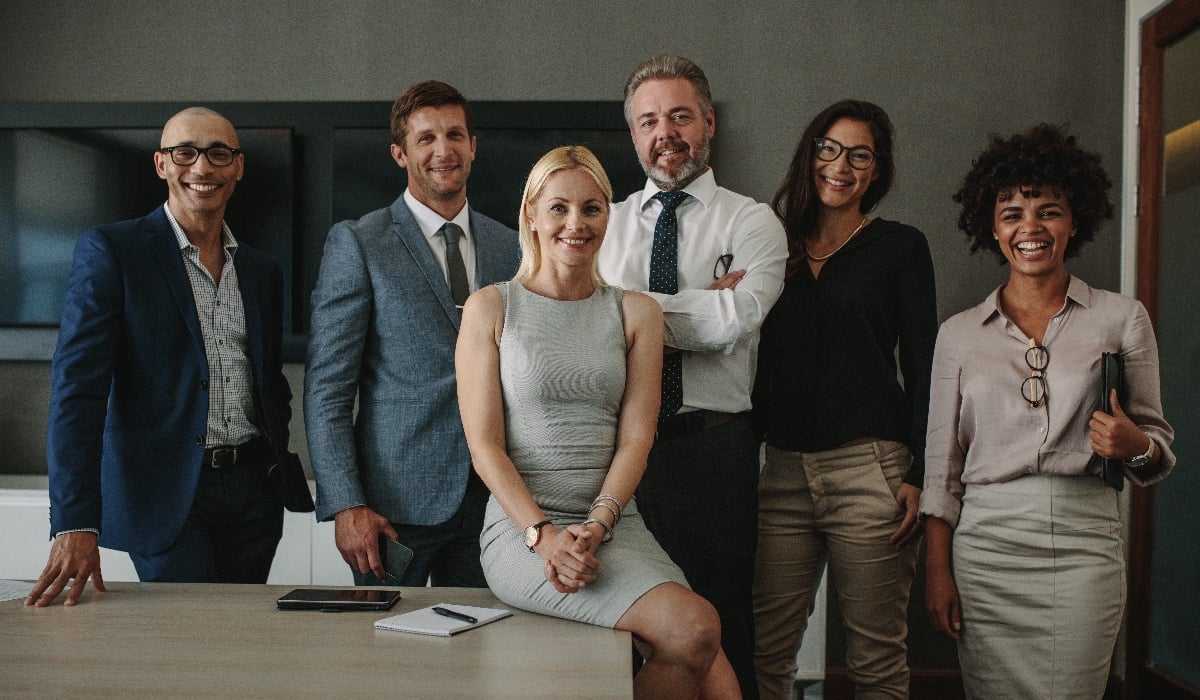 Your Guide to Implementing the Rockefeller Habits

Five Dysfunctions of a Team Activities