Posted by Chris Young - The Rainmaker 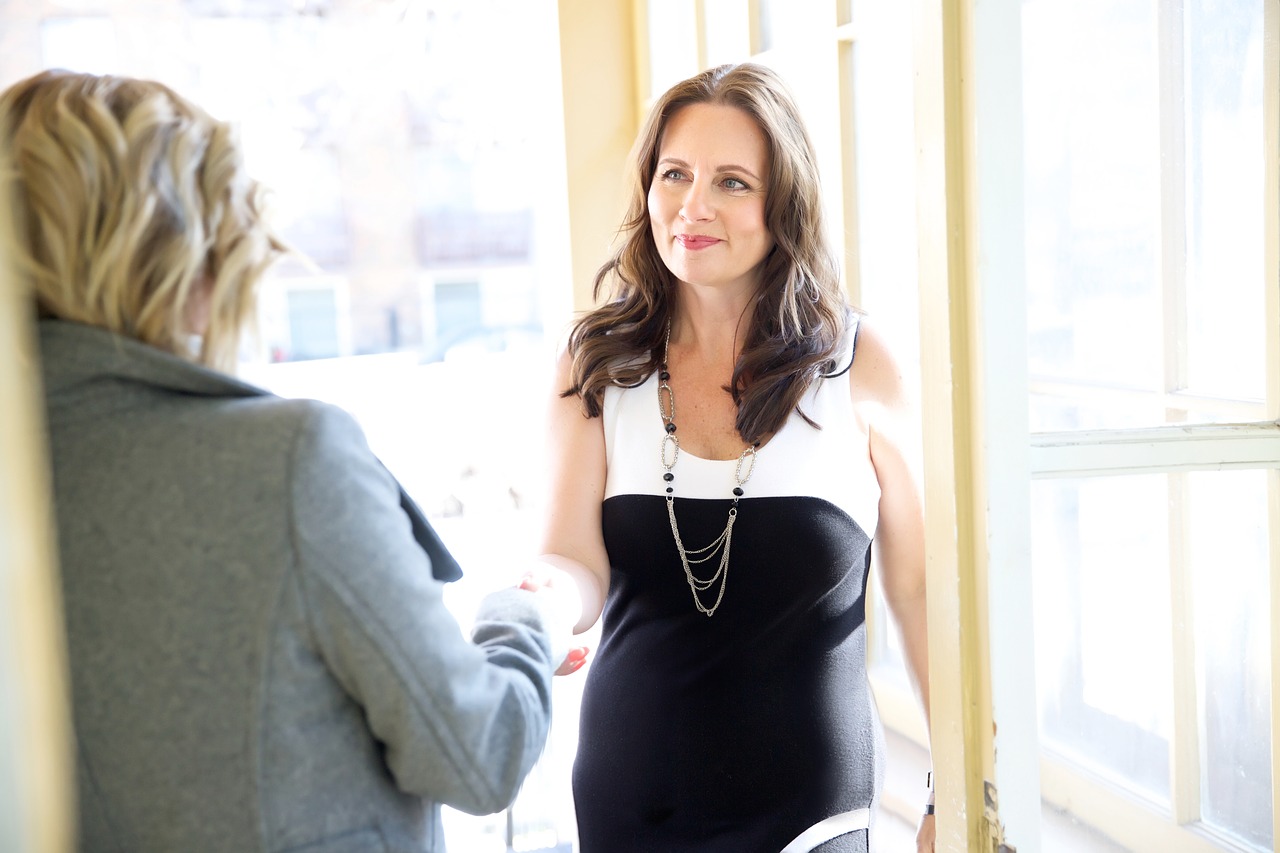 When a person is purchasing a sports car, they do not go to the dealership and randomly test drive every single car on the lot until one feels right. They do not test drive a minivan, nor a SUV. They go directly to the sports cars. Why? Because they came to purchase a sports car! To test drive other vehicles would be a WASTE OF TIME.

Yet in the sales hiring process, we have all kinds of inefficiencies for God only knows what reason. I believe this is due to disorganization, lack of business acumen and power intoxication. What gets measured gets improved. Most sales hiring is done in a very ad hoc manner.

END_OF_DOCUMENT_TOKEN_TO_BE_REPLACED

How to Turn Around a Sales Team 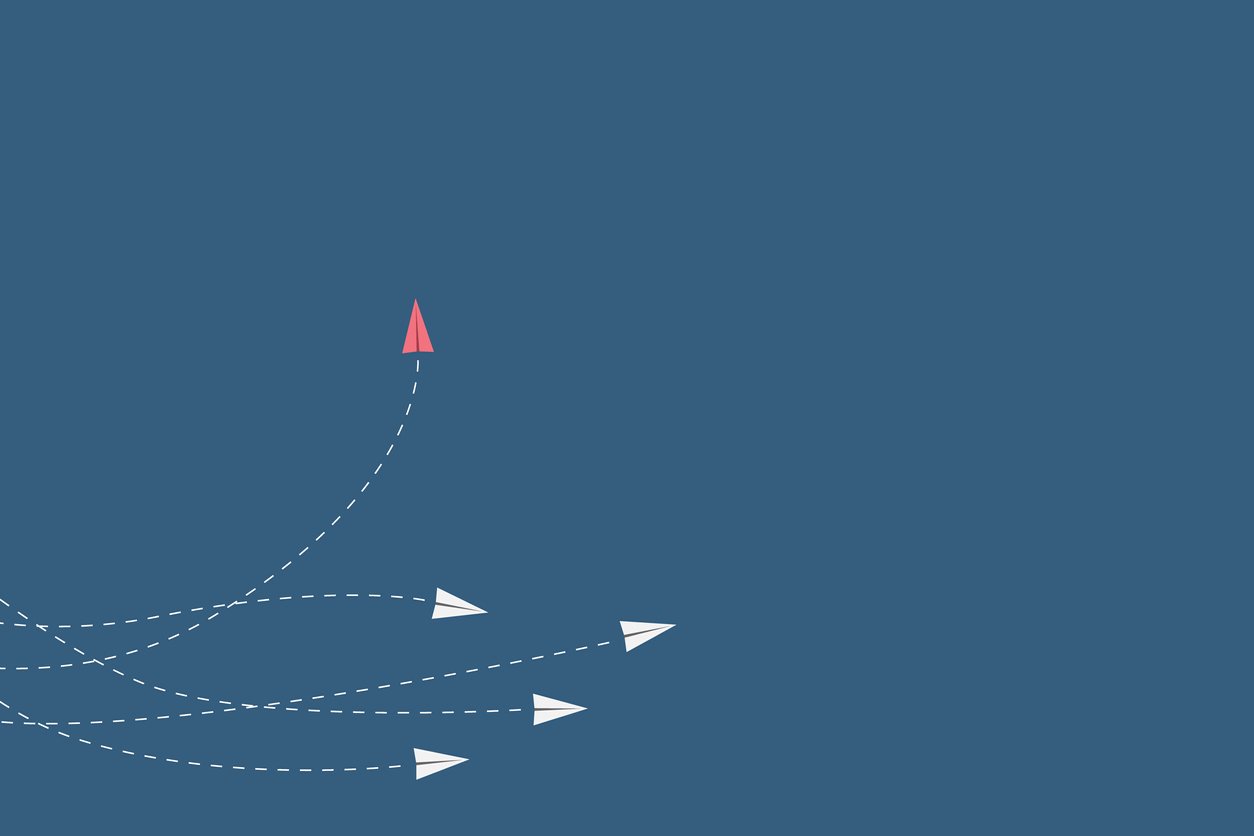 Is your mindset one that is reactive or proactive?

END_OF_DOCUMENT_TOKEN_TO_BE_REPLACED

Building a Sales Team From Scratch 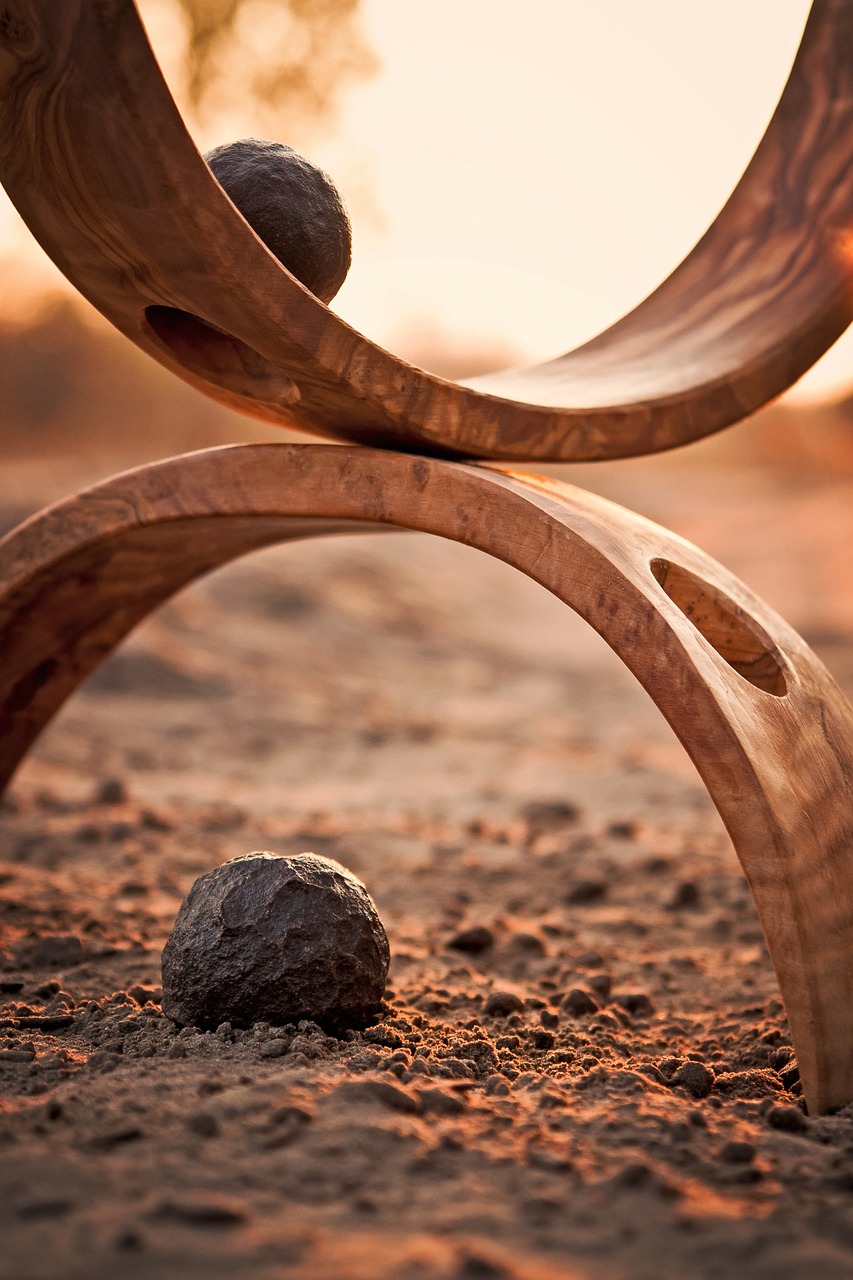 You only have one chance to do this the right way.

Building your sales team will define the short- and long-term success of your business. You only get one shot. When your company is founded or when a new business unit is first set up, assembling a team of Sales Wolves is critical.

But here is the sobering truth: Few organizations do it well.

END_OF_DOCUMENT_TOKEN_TO_BE_REPLACED

Run Away From Sales People With These Traits 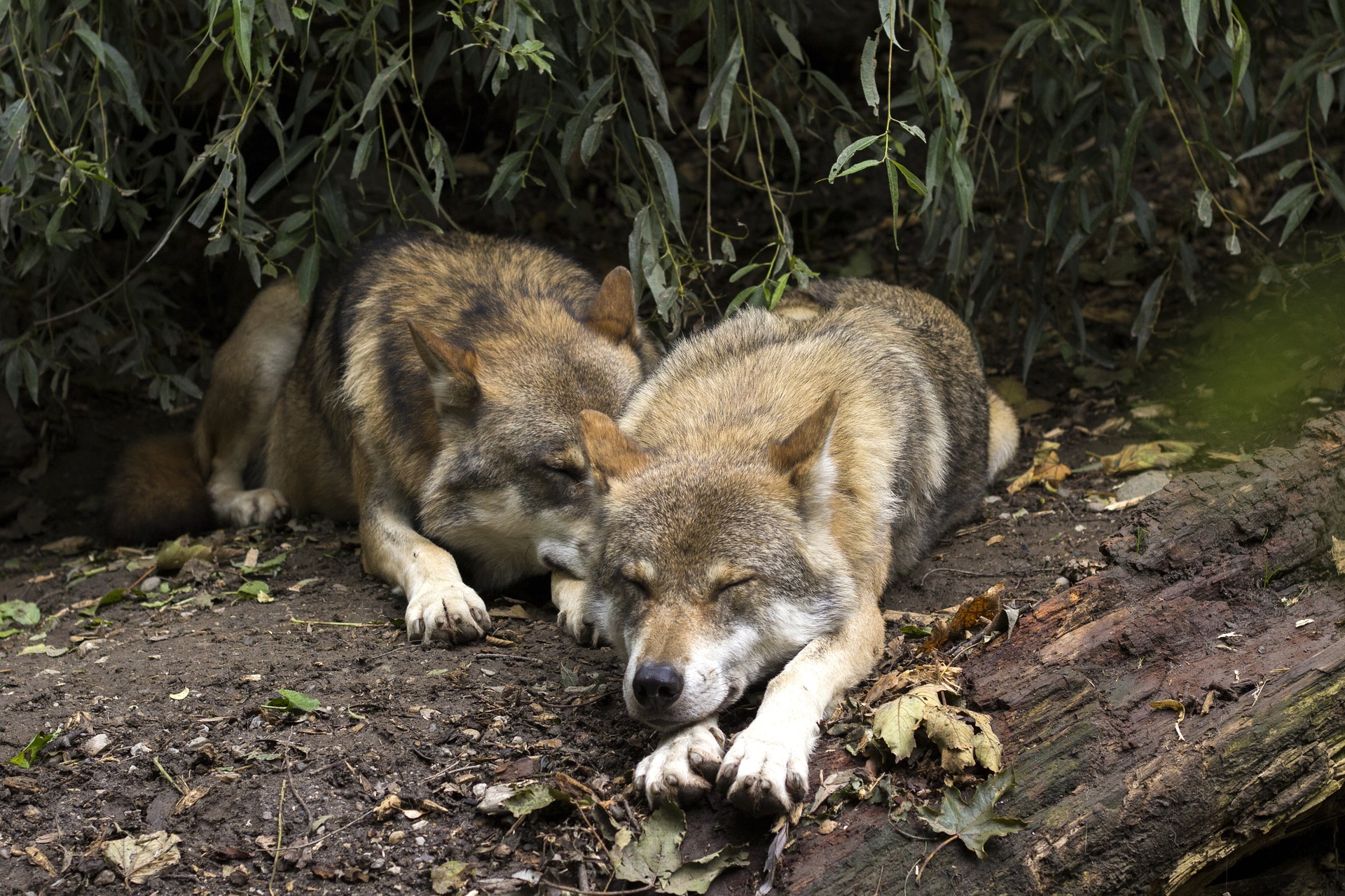 Few decisions impact a business model more than the quality of sales talent hired to represent a company.

It happens all the time. Sales hiring managers predicting strong sales performance from a candidate who later performed poorly.

This train wreck is easy to avoid.

The candidate positively lit-up multiple biases that the sales hiring manager was unaware were being lit up. The hiring manager should be selecting sales hires based on the merits of their background, education, experience, and sales personality match.

If only the egos of those involved in the sales hiring process were hedged by a data-driven sales hiring strategy.

END_OF_DOCUMENT_TOKEN_TO_BE_REPLACED

Why Your Top Salespeople Aren’t 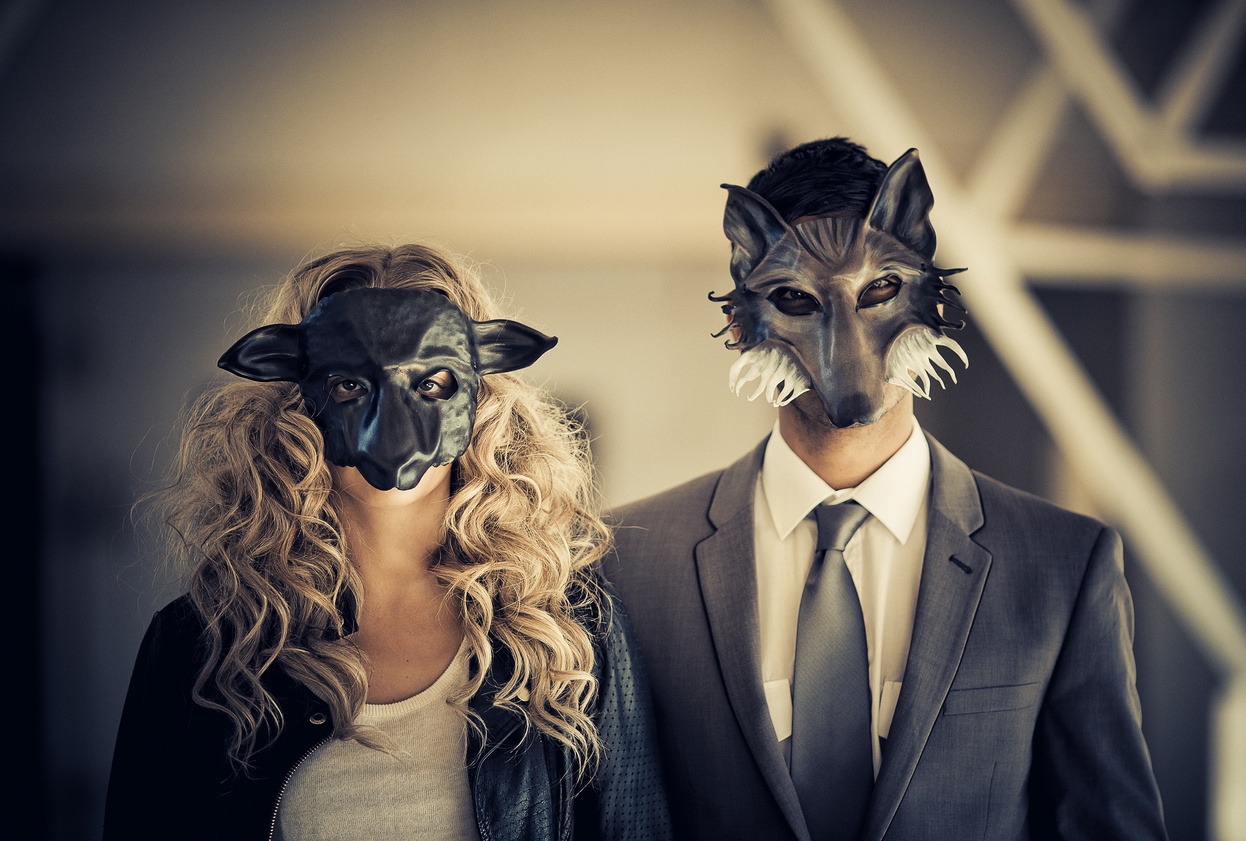 END_OF_DOCUMENT_TOKEN_TO_BE_REPLACED

Why Your Job Interviews Bring in Crappy Sales People 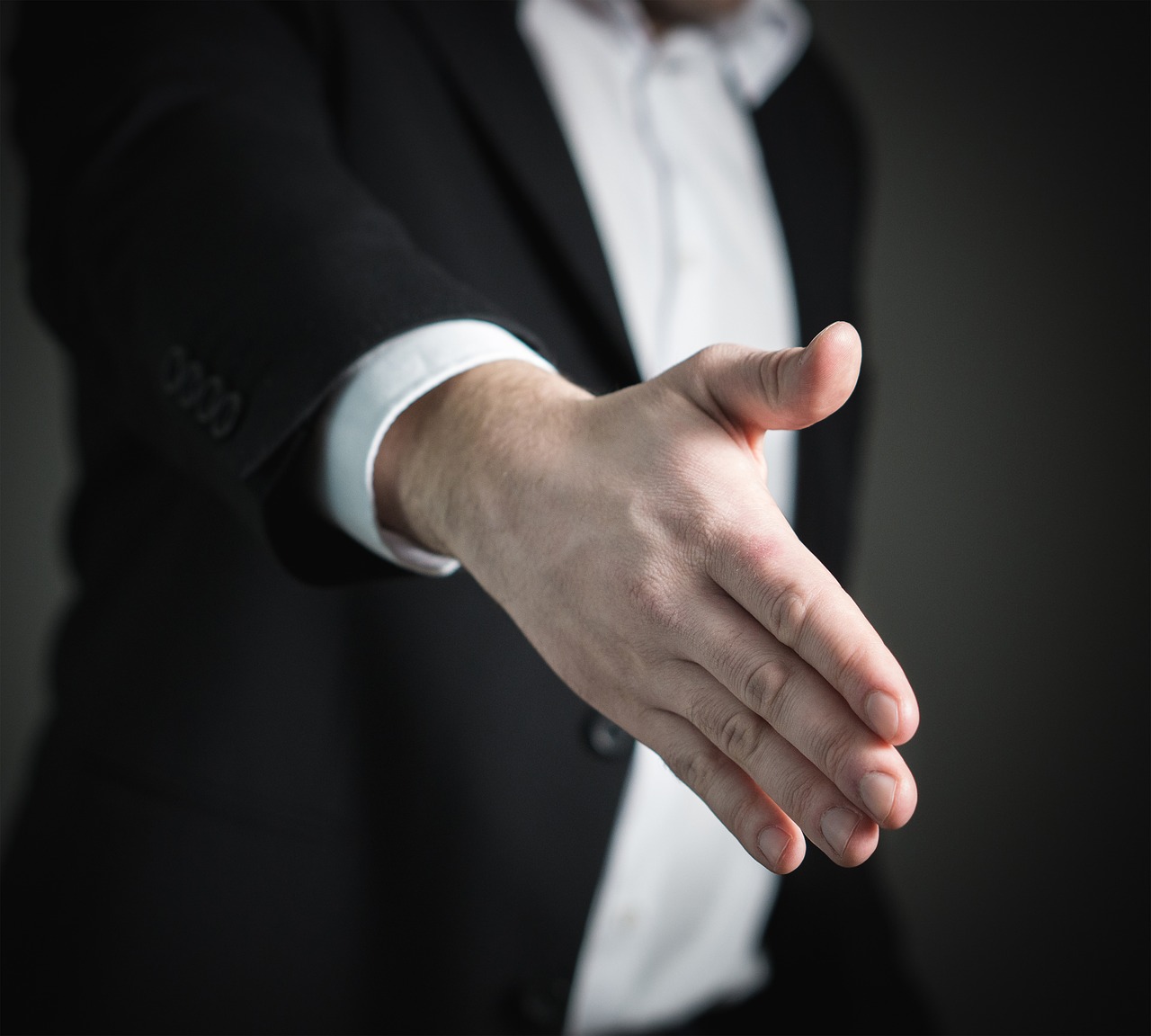 Most sales job interviews are meaningless.

END_OF_DOCUMENT_TOKEN_TO_BE_REPLACED

Why Your CEO’s Mindset Kills Sales

“Nothing happens in business until something gets sold.” - Thomas J. Watson, IBM Chairman and CEO, Called “The World’s Greatest Salesman”

All of our business successes hinge on selling. Sell and succeed. Don’t sell and die. It is an absurdly simple formula.

So why do so many businesses screw it up?

The death of a business ultimately starts at the head – the CEO. What the CEO allows, so shall the sales team.

All problems start at (and in) the head.

END_OF_DOCUMENT_TOKEN_TO_BE_REPLACED

When Salespeople Lose Their Mojo 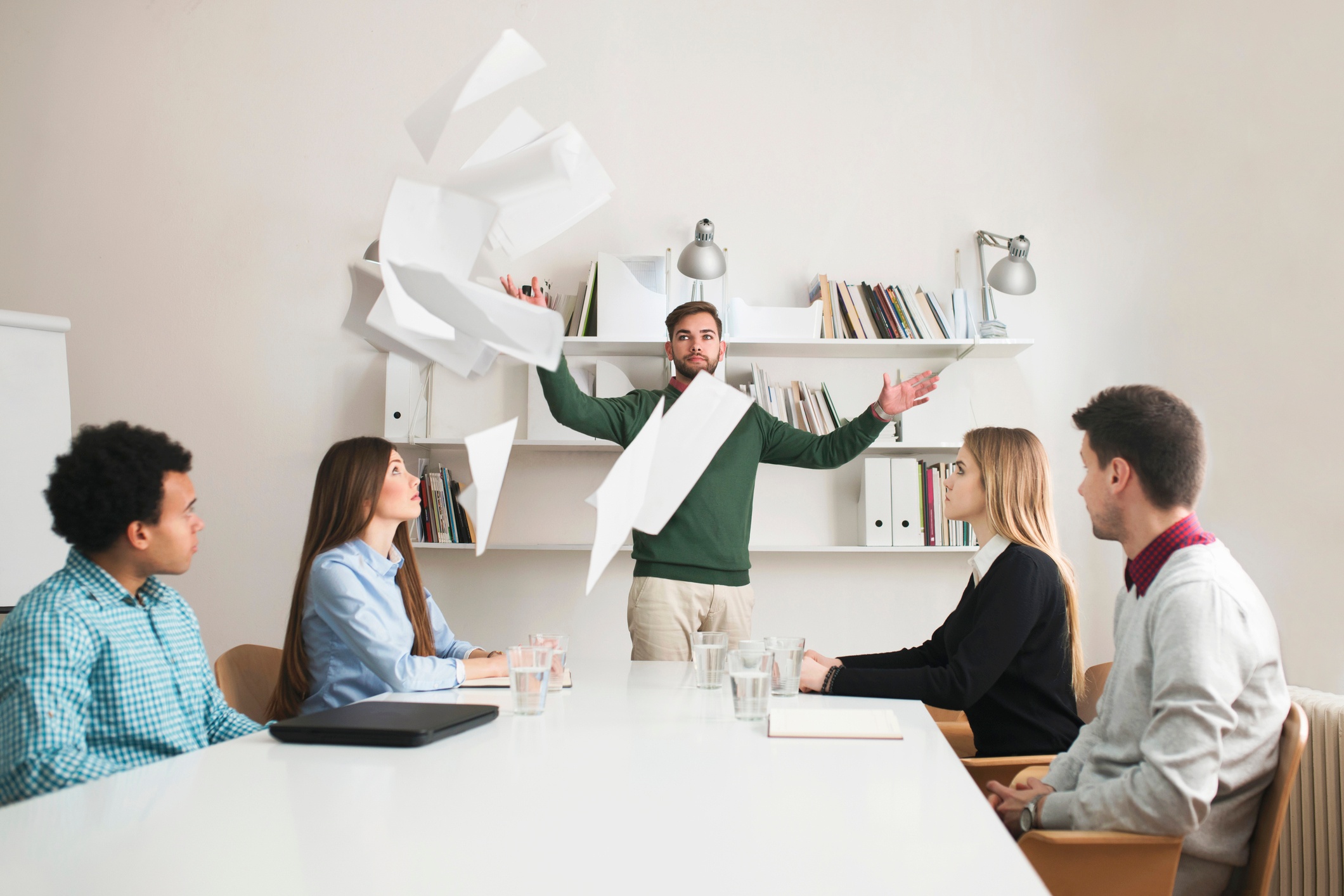 Have you ever seen a star pitcher or quarterback just lose their IT factor in the middle of the season? Their mojo is gone. They can’t score a touchdown or strike out a guy for anything. But just a week or two (or a season or two) prior, they were at the top of their game.

Sure, there is the inevitable physical decline in athletes, but that’s usually pretty recognizable. This is different. I would even say it is an aura they project.

They lost their mojo.

END_OF_DOCUMENT_TOKEN_TO_BE_REPLACED

What Scott Adams can show you about sales productivity.

You’ve heard of Scott Adams. You’ve inevitably seen his work posted around your office. No, we’re not talking about those insipid motivational posters that show a soaring bald eagle and pithy, generic phrase like, “Only those who strive will fly.”

Adams created the comic “Dilbert”, which has been circulated in 2,000 newspapers in 65 countries in 25 different languages. It’s a hilarious skewering of the absurdities of office culture that has joined the ranks of movies like Office Space and television shows like The Office.

But what most people don’t know is that Adams’ productivity goes far beyond cranking out thousands of comics. Over the course of his career, he’s opened two restaurants, written hundreds of blog posts, hosted a podcast, and become a highly sought-after speaker.

END_OF_DOCUMENT_TOKEN_TO_BE_REPLACED

Why Mindset is Essential in Sales and Sales Leadership 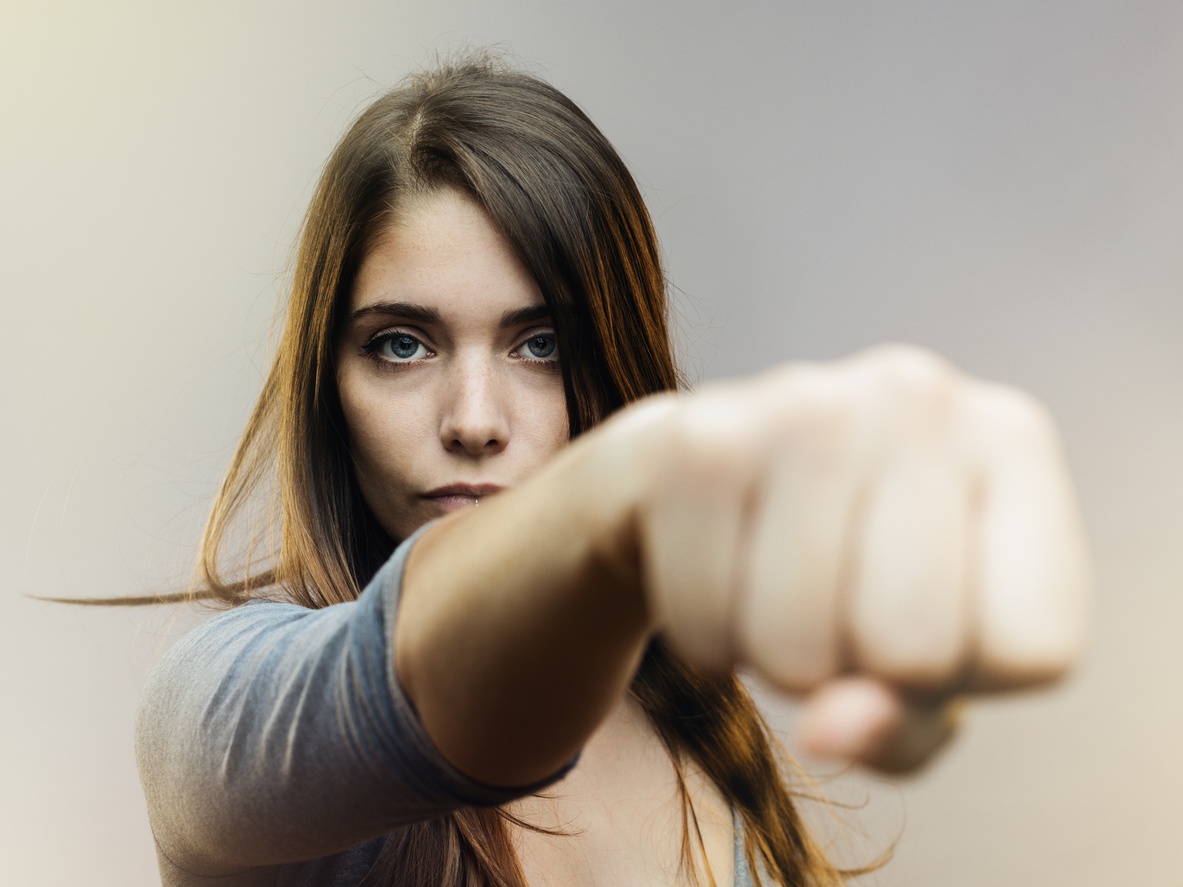 The pattern of your thoughts shapes your future reality -- individually and collectively.

Mindset is one of those topics that is very “buzzworthy” among sales leaders. It has become such a trendy term that in a way, you could say its value has been somewhat cheapened.

END_OF_DOCUMENT_TOKEN_TO_BE_REPLACED

Previous All posts Next