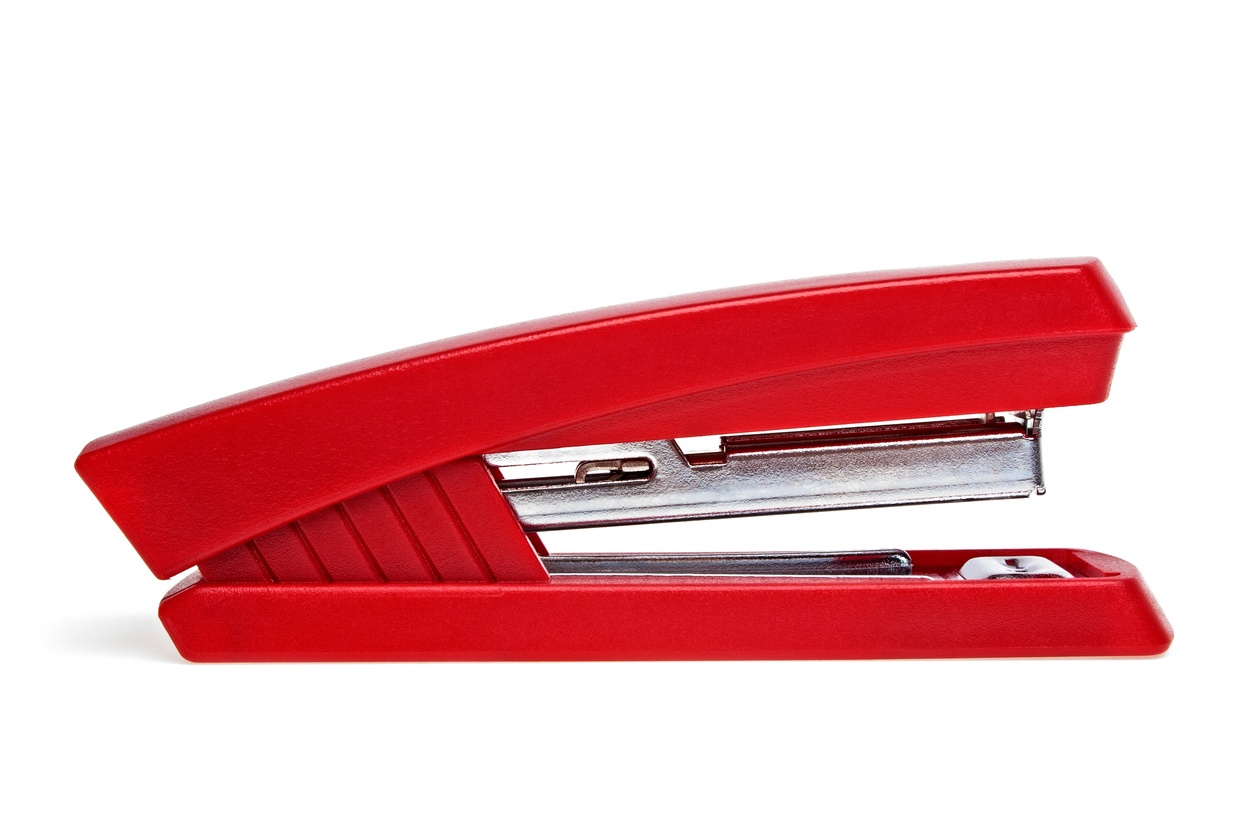 What Scott Adams can show you about sales productivity.

You’ve heard of Scott Adams. You’ve inevitably seen his work posted around your office. No, we’re not talking about those insipid motivational posters that show a soaring bald eagle and pithy, generic phrase like, “Only those who strive will fly.”

Adams created the comic “Dilbert”, which has been circulated in 2,000 newspapers in 65 countries in 25 different languages. It’s a hilarious skewering of the absurdities of office culture that has joined the ranks of movies like Office Space and television shows like The Office.

But what most people don’t know is that Adams’ productivity goes far beyond cranking out thousands of comics. Over the course of his career, he’s opened two restaurants, written hundreds of blog posts, hosted a podcast, and become a highly sought-after speaker.

His prolific output raises a critical question: how does he do it all?

Is he some sort of savant who can crank out content at lightning speed with little or no thought? Does he rely on some sort of wonder drug that allows him to use more of his brain than most people?

It’s all about systems.

The Problem With Goals

Despite all that’s been written about goals, we still seem to fail quite a bit at achieving them. Certainly, you’ve experienced this. You set a goal to generate a certain amount of leads by a specific time but don’t make it happen. Or maybe you planned to create a new hiring system that would generate more sales but didn’t get it finished in a timely manner.

Why is it so hard to achieve goals?

This one is fairly obvious. Achieving goals usually requires a sustained amount of willpower over a long period of time. Whether you’re trying to lose weight, create a training plan for your sales team, or create a culture of winning within your company, you constantly have to say, “No.”

Willpower, like a muscle, can only be used for so long before it runs out. When your willpower runs out, you don’t make progress on your goals, which leads to discouragement, which leads to less motivation to work on the goals. It’s a vicious cycle.

As Adams notes on his blog:

"Going to the gym 3-4 times a week is a goal. And it can be a hard one to accomplish for people who don’t enjoy exercise. Exercising 3-4 times a week can feel like punishment – especially if you overdo it because you’re impatient to get results. When you associate discomfort with exercise you inadvertently train yourself to stop doing it. Eventually you will find yourself “too busy” to keep up your 3-4 days of exercise. The real reason will be because it just hurts and you don’t want to do it anymore. And if you do manage to stay with your goal, you use up your limited supply of willpower."

For all their benefits, goals are oddly terminal in nature. In other words, they have a finish line, and until you reach that finish line you haven’t succeeded.

Adams puts it this way in his book How To Fail At Almost Everything and Still Win Big:

"...goal-oriented people exist in a state of nearly continuous failure that they hope will be temporary. That feeling wears on you. In time, it becomes heavy and uncomfortable. It might even drive you out of the game. If you achieve your goal, you celebrate and feel terrific, but only until you realize you just lost the thing that gave you purpose and Direction. Your options are to feel empty and useless, perhaps enjoying the spoils of your success until they bore you, or set new goals and reenter the cycle of permanent presuccess failure."

To paraphrase, if you only set goals, you’ll experience very little feelings of victory and a whole lot of feeling like a failure. Clearly, this isn’t a great recipe for success.

So what’s the solution?

Put Your Goals Inside Your Systems

A system is a practice or set of practices that you execute on a consistent basis that always moves you toward your objectives.

With enough willpower, you can probably lose ten pounds, but there’s a good chance you’ll put it back on again.

A system of exercise and healthy eating will probably lead to losing ten pounds, you’ll keep it off because you’re consistently exercising and eating well, and your overall health will significantly improve.

And on top of this, if you fall off the wagon and eat a tub of ice cream, you can simply hop right back into your system without beating yourself up.

As Adams says in his book:

"Systems people succeed every time they apply their systems, in the sense that they did what they
intended to do. The goals people are fighting the feeling of discouragement at each turn. The systems people are feeling good every time they apply their system. That's a big difference in terms of maintaining your personal energy in the right direction. A system is something you do on a regular basis that increases your odds of happiness in the long run."

Now take the same idea and transport it into the world of sales.

The best way to achieve that goal is to create a supporting system - a set of actions you regularly take that moves you toward your goal. You calculate what’s necessary to

reach your objective, and then create a structure that will support you as you move toward it.

You get the point. By creating a system that supports your goal, not only are you always making progress, but you don’t find yourself in a state of continual “failure” (to use Adams’ phrase).

All these facets of your system minimize the amount of effort required to reach maximum morning productivity. Instead of having to battle the resistance of distractions, you reduce the friction and place yourself in a position to achieve maximum results.

Eventually, this system will be so ingrained in you that you can’t imagine not following these practices. It will be a habit that’s harder to break than to keep, and your entire life will be changed.

Build Your Day Around Your Systems

One final ingredient in creating the ideal systems is how you integrate them into your day. Ideally, the various tasks involved in a system will be matched to your energy levels.

Again from his book:

One of the most important tricks for maximizing your productivity involves matching your mental state to the task.

This is why Adams does his creative work in the mornings. “I can do in half an hour what would take me three hours if I had afternoon brain.” In other words, because his energy levels and creativity are highest in the morning, he devotes that time to his most important task: his cartooning.

If a task requires a high amount of energy, schedule it for the beginning of the day and execute less intensive tasks at other points.

Pick Your Goal, Build Your System

Adams’ great success is due to his repeated actions, which flow out of the systems he has created for himself.

If you want to achieve that same kind of success, whether it’s building the ultimate Sales Wolf team, creating a highly efficient onboarding process, or constantly finding and recruiting the best people, you need to systematize the process.

Summarizing ideas from Aristotle, writer Will Durant noted, “…we are what we repeatedly do. Excellence, then is not an act but a habit.”

Success is the result of repeated actions.