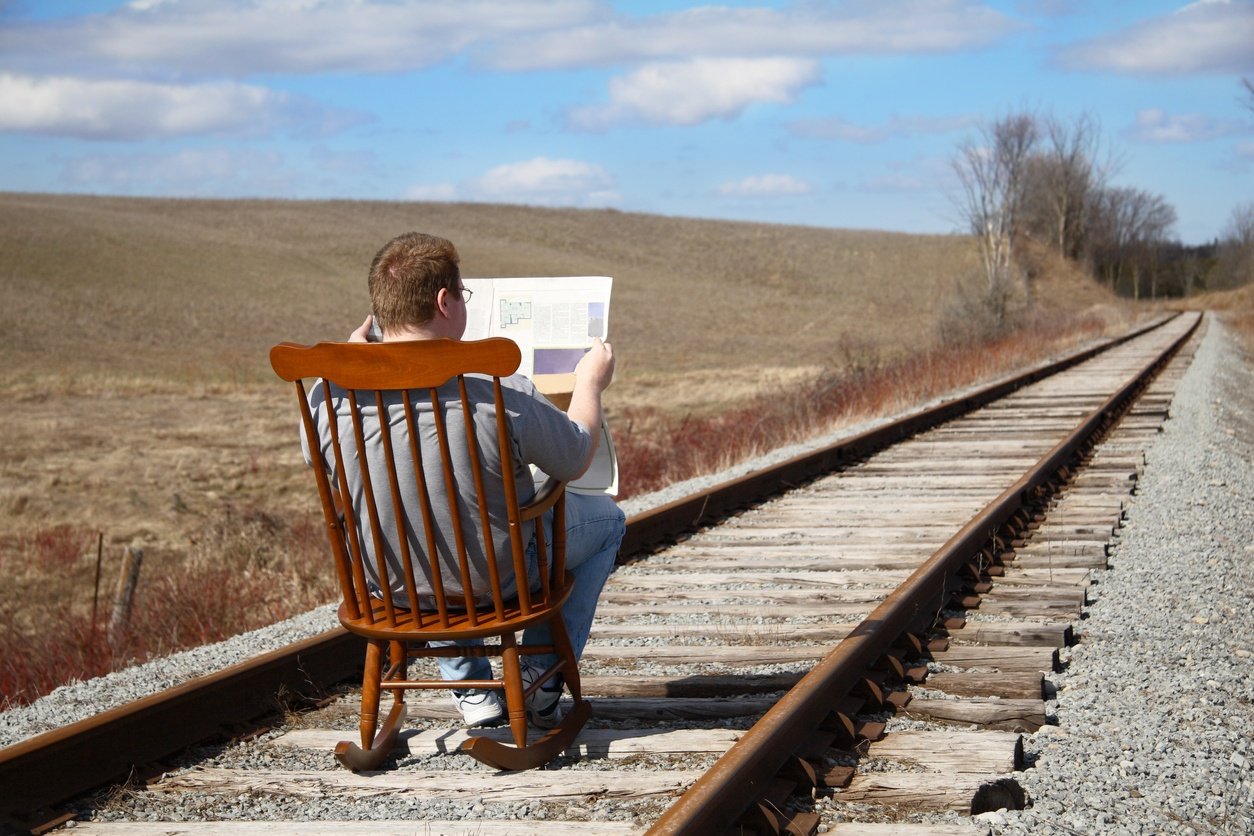 Why Your CEO’s Mindset Kills Sales

“Nothing happens in business until something gets sold.” - Thomas J. Watson, IBM Chairman and CEO, Called “The World’s Greatest Salesman”

All of our business successes hinge on selling. Sell and succeed. Don’t sell and die. It is an absurdly simple formula.

So why do so many businesses screw it up?

The death of a business ultimately starts at the head – the CEO. What the CEO allows, so shall the sales team.

All problems start at (and in) the head. 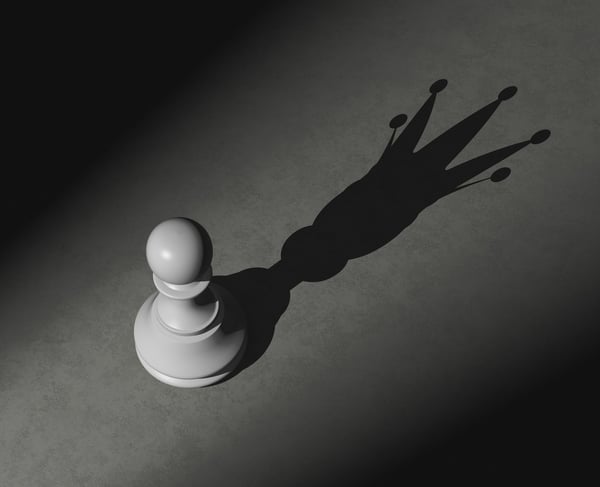 I have observed many sales teams representing powerhouse brands. Often the founders / CEOs are still involved in the day-to-day operation of these businesses. Looking back, the founders were essentially in the right place at the right time 25 years ago. They saw an opportunity, did the hard work to build businesses from the ground up and capitalized on the opportunity.

As the business model grew, the founders hired salespeople to replace themselves and scale. In many (if not most) instances, these salespeople rarely ever sell. They take orders, price match and prospect when forced.  Most are salespeople by title only.

The brands effectively sell more than most of their salespeople.

And here’s the worst part: The salespeople get compensated for more than they deserve.

This is a losing formula, folks. And it starts at the head.

Why? How could this happen? 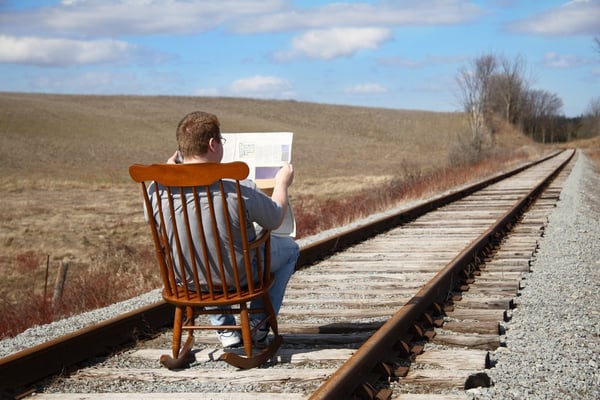 Over time, the founder and ownership often become benevolent. They turn from highly-competitive to spreading their wealth to their employee team members by compensating them well and being flexible regarding performance. Unfortunately, this generosity is not always reciprocated through sales performance. Oftentimes, this “generosity” or mindset imperils the future of the business model.

Founders / CEOs fight for every sale in the early days. Without the fight, the business doesn’t live another week or month. Complacency sets in as goals are continually achieved.

Complacency is the fault of the CEO.

CEOs may feel they take good care of their people, but they have put their entire business model, their shareholders and ultimately their employees at risk. The risk is a hungry competitor with a sales team who is hungry and built to sell enters the market space. The result will be a bloodbath.

All problems walk on two feet. Ultimately what destroys sales are the salespeople who are hard-coded to not sell or to not add value, or to take the order.

Many sales teams are wired to play-not-to-lose rather than play-to-win. Their salespeople are not particularly competitive, nor urgent in their approach. Instead, many salespeople almost fear the results of doing their jobs – selling.

Imagine if a CEO feared making the daily decisions that keep a business running. The business would die.

The same level of power is in the hands of salespeople. When salespeople fear selling, it is only a matter of time before a business dies.

Compounding the problem of weak salespeople, weak sales culture often drives out strong sales talent. I have actually observed sales teams poo-poo and somewhat ostracize a salesperson who is particularly competitive. These competitive salespeople either get with the program and reduce their competitive urges (settle) or they move on to a company that appreciates their urgency.

Instead of rewarding salespeople who do the heavy lifting of sales including prospecting, adding value and ultimately doing their jobs, many companies reward salespeople who are “loyal” – those who stay the longest. They “reward” longevity with key, fat accounts that provide order-takers a larger relative commission for essentially order-taking. This becomes a perverse incentive – rewarding order-taking with key accounts to squat on.

Make the hard decisions to save your business. 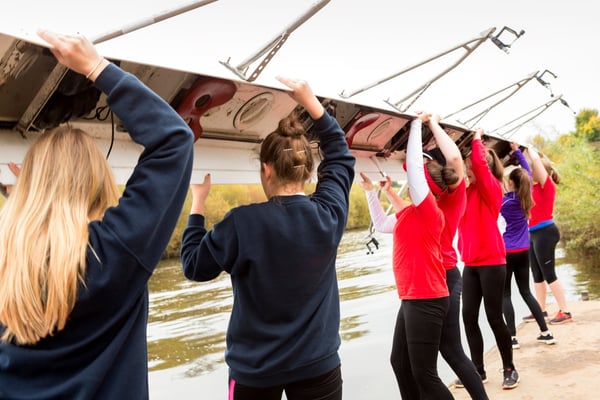 This problem is incredibly simple to prevent yet extremely difficult.

The mindset of the CEO is hard-wired and it is nearly impossible to change externally.  Many founders become CEOs by default and this is either an incredible blessing or a curse. Oftentimes the business model and their employee team members are best served by a CEO who is not the founder.

The destiny of the company is determined by the CEO. Replace the CEO with one who has the proper “play-to-win” mindset and allow him or her to do the work. This will likely mean painful sales talent and process changes that will cause short-term pain with long-term gain.

When CEOs are relentless, they build an accountability platform that begins with selection leading to hiring and then onboarding and coaching of the best-of-the-best talent – particularly their salespeople.

Nothing happens until something gets sold.

Relentless CEOs are fully aware that some elements of a salesperson’s mindset may be objectively-measured through sales personality and aptitude testing. They are fully aware that the culture of the sales team is ultimately shaped by its mindset, plus that of the VP of Sales and sales managers.

Relentless CEOs know the essential role in the selection, hiring and onboarding of each and every single salesperson. Yes. They are involved in the selection of key talent – particularly salespeople. Relentless CEOs no longer allow “good enough” sales hires. They expect every sales manager and every salesperson to fit the sales hiring scorecard and possess the requisite “sales personality.”

The relentless CEO is the competitor from hell whose sales team drinks the milkshakes of their competitors.