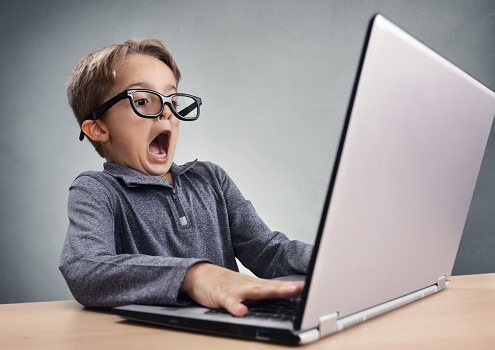 Your Sales Team Has a Failure Problem

Everyone loves winning but few are willing to embrace the journey that includes the requisite failures necessary to win.


There are four failure problems in sales:

Nothing professionally excites me more than engaging CEOs, HR and sales management who are relentlessly-focused on building a selling machine that produces results.

The language spoken is of possibility and candor.

Oh so many companies say they want to win. Yet their actions shout otherwise.

Few companies and sales teams are willing to:

Recently a Client who retained us a year ago shared a powerful metric. Their close ratio more than doubled from 20% to 47% after integrating our sales personality test into their sales hiring process.

This company only hires Sales Wolves because they have the data evidence that their Sales Wolves deliver superior results.

In getting to know this particular Client, I recognize they:

Winning sales teams fast-feedback-loop lessons learned. They push the envelop. They do everything possible to avoid repeating past failures while blazing new paths to improved sales performance.

Winnings sales teams view failing as an integral part of their R&D and learning.

The "Spectrum of Failure" - Choking and Panicking.

What happens when a sales team member:

What happens when the wrong salesperson is hired?

What happens when a true Sales Wolf is lost to a competitor?

Do you and your sales culture avoid failure at all costs? Hide failures?

How is sales management and the CEO engaged in failure?

Your sales team does what you do.

Ultimately the real question is, "When your sales team or a particular sales team member fails, what kind of failure is it really? Is the failure due to choking or panicking?"

Malcolm Gladwell recently level-jumped my perspective regarding failure. Gladwell's viewpoint helped bring into sharp clarity what and why failure occurs.

Gladwell's "Spectrum of Failure" is a concept you need to learn and absorb into your sales culture. The opposing ends of the spectrum are choking and panicking:

Failing while being good versus failing due to inexperience.

Gladwell argues there is a significant difference:

Gladwell's caution - Do not "conflate" choking and panicking.

Gladwell asserts that we sometimes accuse the person who chokes of being a novice, of not having prepared, when they have prepared. The implications are significant because the stigma of failure may cause failure to be viewed as a negative regardless of whether it is a real learning opportunity or lack of preparation.

KEY POINT - Does your sales team have an aversion to any kind of failure regardless of whether it was out of their control or they were unprepared?

Gladwell uses the example of an athlete who truly chokes where we need to be more forgiving. An example would be the young high school basketball team that chokes in a final game situation they have not previously experienced.

Where are you and your sales culture viewing choking failure and missing incredible R&D / learning opportunities?

"Panic is the responsibility of the actor."

"If you get up to give a speech and are overcome with stage fright and you can't do it, that's panic. And that's your fault. You didn't practice enough. You didn't take it seriously. You didn't take steps to address your stage fright before you got up on stage. You probably knew that you found public speaking terrifying yet you chose to kind of ignore or not take that possibility seriously."

Are you rewarding star salespeople for their performance by promoting them into sales management? How often does it become more of a sentence for you and them than a real reward? This of due to the Peter Principle at work.

The Peter Principle occurs when a person is selected for a position based on their prior performance in their current role, rather than on abilities relevant to the intended role.

Key Point - Your best salespeople are not always going to be good sales managers.

Sales managers who are not a fit for the role avoid taking risks where they could fail.

Sales managers who are not prepared panic.

If you are not using a valid sales personality test with validity backed by brain research, you are missing out big time. You are hiring salespeople who avoid failing and when they do fail, they panic instead of choke.

What is your sales team's failure mindset? Is any type of failure viewed as all bad?

When failure does occur, is it due to choking (didn't know what they didn't know) or was it due to panicking (lack of preparation, training and/or experience)?

Look at the job fit of your sales managers and salespeople. The greater the mismatch, the more likely few / no risks are taken. Make changes in your sales management, sales team and sales hiring process accordingly. 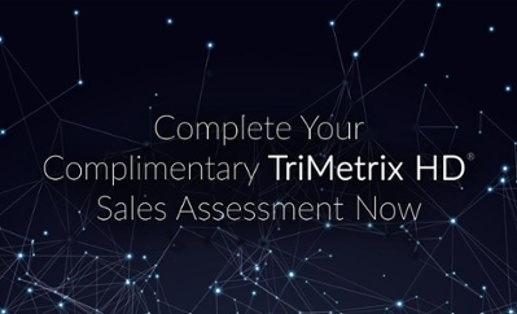