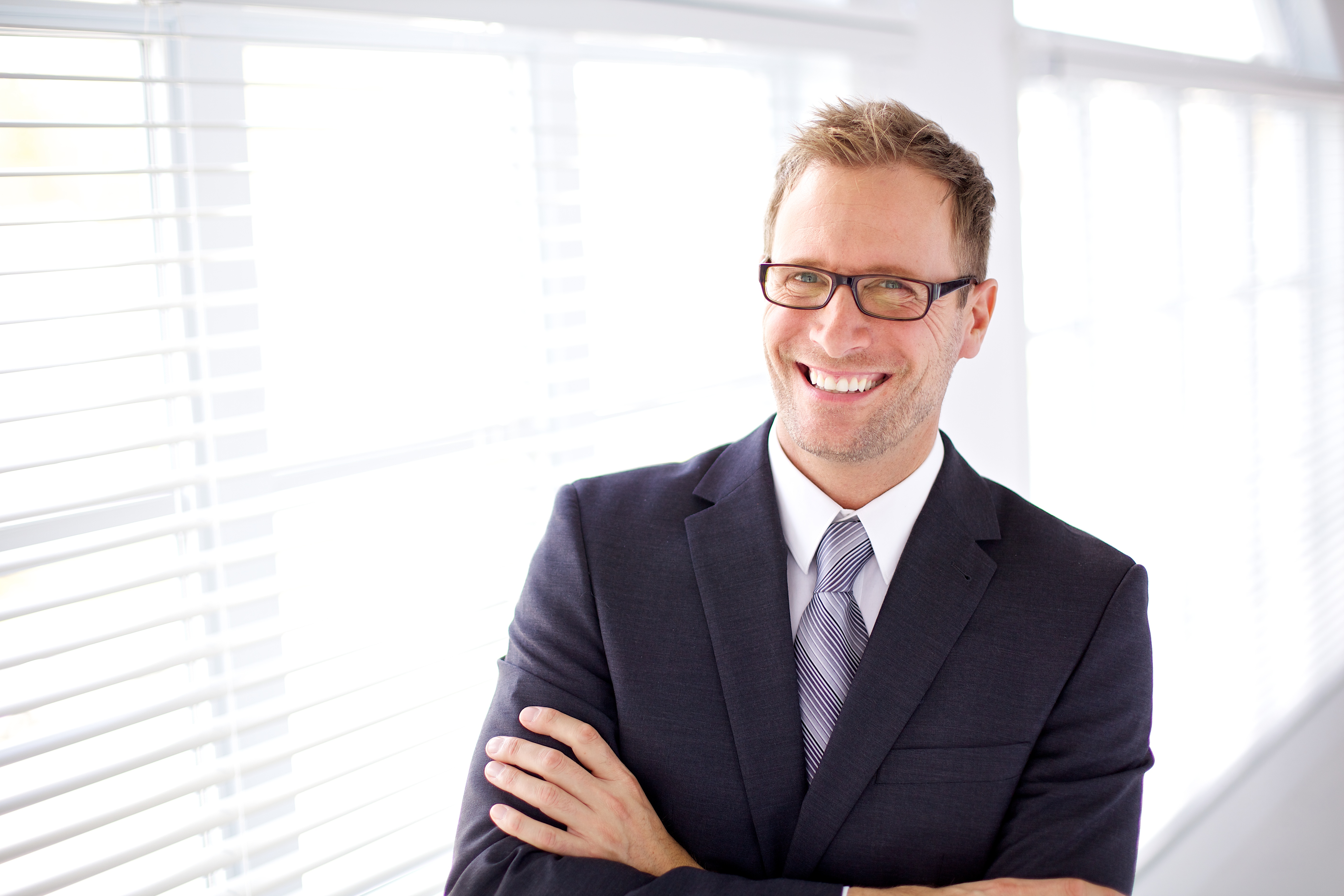 Do your salespeople believe?

Your salespeople either believe in selling value or they do not. There is no "in-between".

Non-believers possess and model a mindset focused on "saving" money and/or order-taking for their Prospects / Clients. Non-believers sell on features, benefits and ultimately price.

Non-believers sell the way they like to be sold to.

Believers, we call them "Sales Wolves", understand their unique value proposition and the value it shapes / creates for the Prospect. With proper training and guidance, they engage the Prospect in a consultative sales process that drips with rich value. As a result, they make strong recommendations for their Prospects and Clients that will create extreme value. Sales Wolves focus on value, not price.

Believers sell the way they like to be sold to.

A tale of two IT consultants.

I grew up when MacGyver, The A-Team and The Dukes of Hazzard was quality television.

Glued to the television set we were.

Our old IT consultant was a spitting image of MacGyver. He cobbled together our technology on a shoestring budget.

When you are a startup, cobbled together technology works. 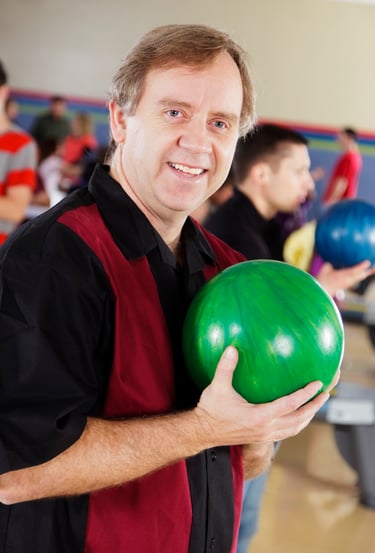 Our MacGyver IT consultant often "saved" us by fixing his / our cobbled together technology. As a result, we initially bestowed him with God-level status. He saved us again and again by rushing in and doing his MacGyver-thing.

Eventually all this MacGyvering and "saving" created a mountain of frustration. Frustration lead to research which lead to the realization that technology exists that doesn't break down so often and actually "talks" to other technology.

Our MacGyver IT consultant didn't get that.

To make matters worse, our MacGyver IT consultant was swarmy and difficult to pin down on recommendations. Every recommendation focused on the lowest cost "solution" because that is how he was "wired".

Our MacGyver IT consultant was a nice guy in a way; actually he really wasn't. He tried to save us money when he should have been creating value.

He is out of business now.

Our IT consultant is confident, poised and convicted in his recommendations. He sells value. His solutions work well and are an investment rather than a cost.

And he dresses the part.

When our IT consultant makes a recommendation, it is shared with conviction. Every recommendation is what he would do if he were me. I never argue. He wants what I want - the best solution with no downtime.

Our time is as valuable as his.

This matters for two reasons.

Prospects fall into one of three "conversion types":

Thanks to the internet, more and more "research" is completed by Prospects prior to engaging real live salespeople. These Prospects often arrive at a conclusion to buy prior to any human interaction. The sale is merely an order-taking event the salesperson receives far more credit for than they actually deserve.

Non-believer salespeople take the order and rarely, if ever, add value to Relationship / Quick Conversion Prospects.

Order-taking is what non-believer salespeople are capable of.

Non-believers rarely add value through a dialogue. When non-believer salespeople do ask questions it typically because they are forced to do so and it often becomes uncomfortable for the Prospect / Client and the salesperson alike.

Keep in mind that many Prospects are brand loyal. They were going to buy from you anyways.

Tipping Point Prospects - Some percentage of Prospects are at a proverbial tipping point. They are "on the fence" in terms of their decision. The key differentiator in the sales process is how your salesperson engages them.

These Prospects need guidance in their sales journey (whether they realize it or not) through additional information and proper hand-holding via a true Sales Wolf salesperson.

Non-believer salespeople greatly increase the likelihood of a Tipping Point Prospect focusing only on price and ultimately buying from a competitor.

The key to winning Tipping Point sales having a Sales Wolf engage these Prospects. It is essential to select and hire only true Sales Wolves - the best-of-the-best salespeople and implement optimized sales systems. We recommend sales personality testing based on the TriMetrix® HD.

Never-Gonna-Buy Prospects - There is some percentage of Prospects that were never going to buy from you anyways. These Prospects are not committed and are tire kickers. Typically they are not of your target persona.

The Prospect to focus on converting is the Tipping Point Prospect. Only Sales Wolves possess the full capacity to maximize this powerful opportunity.

How to ensure only true believers - Sales Wolves get on your sales team.

Step one is to decide that you are going to build a World Class sales team.

Step two is the building of a sales selection / hiring system with feedback loops that review sales performance and sales personality traits.

Salespeople who do not fit the job benchmark and sales hiring scorecard are destined to not believe.

And they will cost you precious margin.