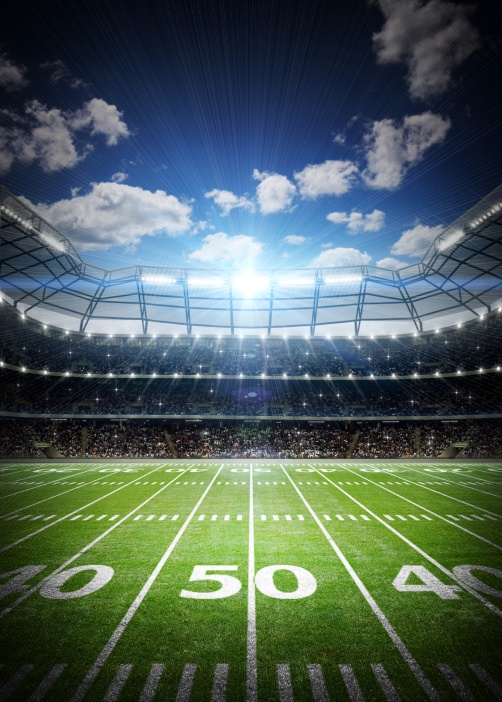 What the Best Salespeople Have In Common With Carson Wentz 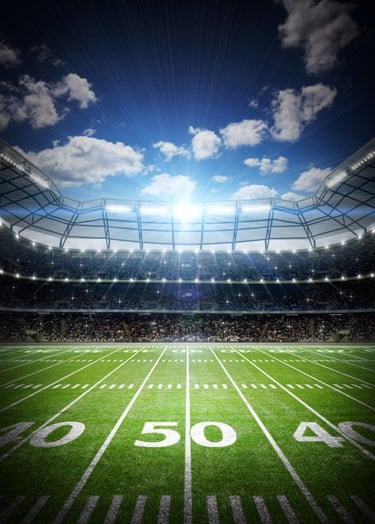 Congratulations to my fellow Bismarck, North Dakota native, Carson Wentz for being drafted to the Philadelphia Eagles!

Carson Wentz has the makings to be not just a fantastic quarterback, but also an epic role model.

As a precursor to reading my article, I highly-recommend checking out Carson Wentz's, "How We Play Football In North Dakota".  In it, he shared essential traits that I believe are essential to winning the game of sales.

Carson Wentz shared this powerful thought about his talent.

"Let me tell you right now — football is football, no matter if it’s played in the Rose Bowl or on a dusty field in Bismarck."

Football is football and sales is sales. Carson Wentz can compete on any playing field just as the best salespeople can compete in any sales situation.

Slow down for a moment. Ask yourself the following:

Have someone to chase.

Does each salesperson on your team have someone they aspire to beat?

Carson shared how his brother, Zach, was his benchmark.

"But I never quit trying to replace him as our household’s best athlete, even if it meant begging him for rematches constantly. Some of my competitiveness is God-given — but a whole lot of it was developed during weekend wiffle ball games with big bro."

"The best way to learn how to win is to be 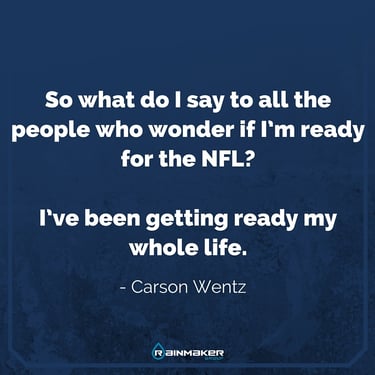 "The best way to learn how to win is to be around winners. There wasn’t one game at North Dakota State where the entire team did not prepare with the mentality that we’re going to win. Even if we were playing a power five school that had us completely outmatched on paper, we expected to win."

Two essential questions for you.


Expect to win and work to win.

The best teams in any environment share a common belief as shared by Carson.

"The positive results were almost entirely because of the work put in by guys before they ever set foot on the field. Probably 90% or more of the incoming freshmen at NDSU redshirt. And during that year, the staff makes it clear just how important it is for them to develop. We may be an FCS school, but our strength and conditioning program is as rigorous and productive as any other school in the country. And everyone buys into it. We approach it with that distinct North Dakotan mentality. We weren’t upset about not playing early, or waking up at 5 a.m. to lift. We were excited about getting bigger and better. Because we knew that when it was our team, we’d be ready."

"And everyone buys into it." I love that.

If you created a scorecard for yourself and your team in the previously-mentioned areas, how do you score?

There is always, always room for improvement.

Now get to it.